buried at Newcastle Under Lyme, Cemetery. 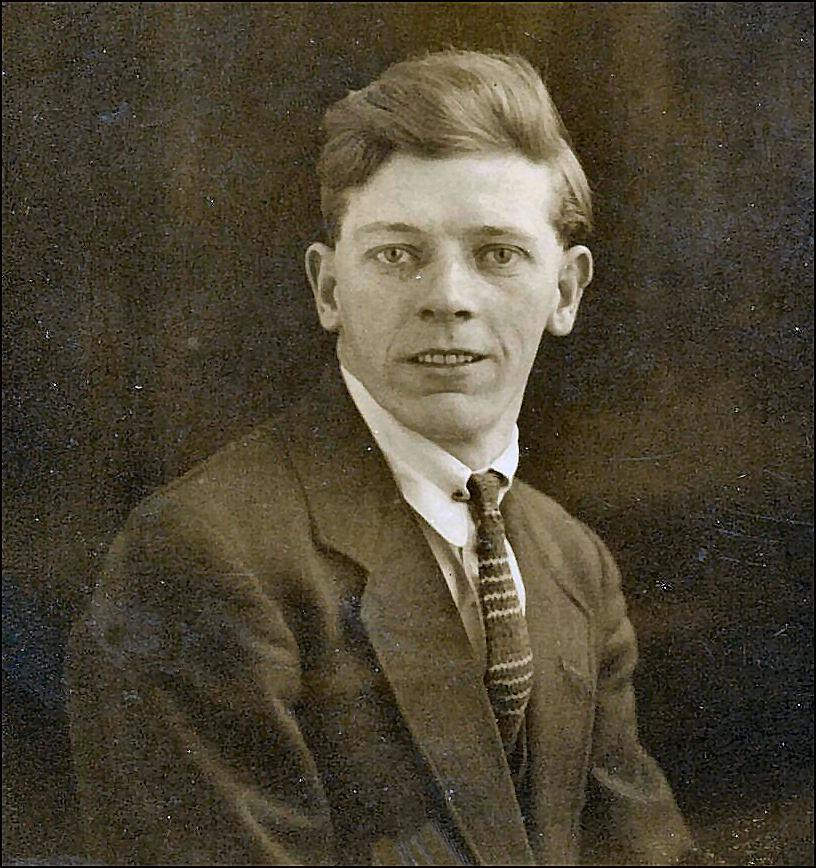 Leonard was the son of Joseph Henry Austin and Lavinia Stubbs. Leonard Austin was born in the Staffordshire village of Audley at the turn of the century, he may have worked as a farm labourer because he was living at The Firs, (a farm) Park Lane, near Audley when his first child Betty was born . Or it may have been that he was just lodging there on a temporary basis.

After Park lane they moved to The Craft, where Harvey Austin was born, they then moved to Corbit Place, Black Lane in Miles green. The family apparently moved to a house just opposite to where they lived in Corbit Place - BUT only stayed for one night before moving back. The reason being Leonard did not like it; They finally moved to Church Street in Audley.

Harvey his son (my Father) was always told that he was named after Leonard's best friend who died in the Minnie Pitt disaster although my father never knew who this was. There is a commemorative plaque in Alsagers Bank Church which lists the only Harvey as Ernest Harvey Cork who is buried in Audley St James. So this must be his namesake.

Leonard and Nellie had two children a girl and then a boy. Betty was born on the 17th August 1929 when the couple were living at Park Lane. Harvey was born in Miles Green where it appears Leonard, was working at the local coal mine.

Leonard suffered dreadfully with his chest and probably had asthma this no doubt contributed to his early death at the age of forty three.

Leonard was living at number 10 Church Street, Audley at the time of his death, which is part of the William White building.
There is a story that Elsie Goodwin had just married James F Warren in St James church which was almost opposite Leonards house, where he was lying in bed very ill. Being told that Leonard had not long to live Elsie decided to visit Leonard immediatley after her wedding. She found Leonard asleep but when he awoke he thought he had died and gone to heaven and that Elsie was an angel as she was in her wedding dress. Elsie was his brother in law's sister, and she gave Leonard her wedding bouquet.

Link to the Minnie Pitt Disaster. 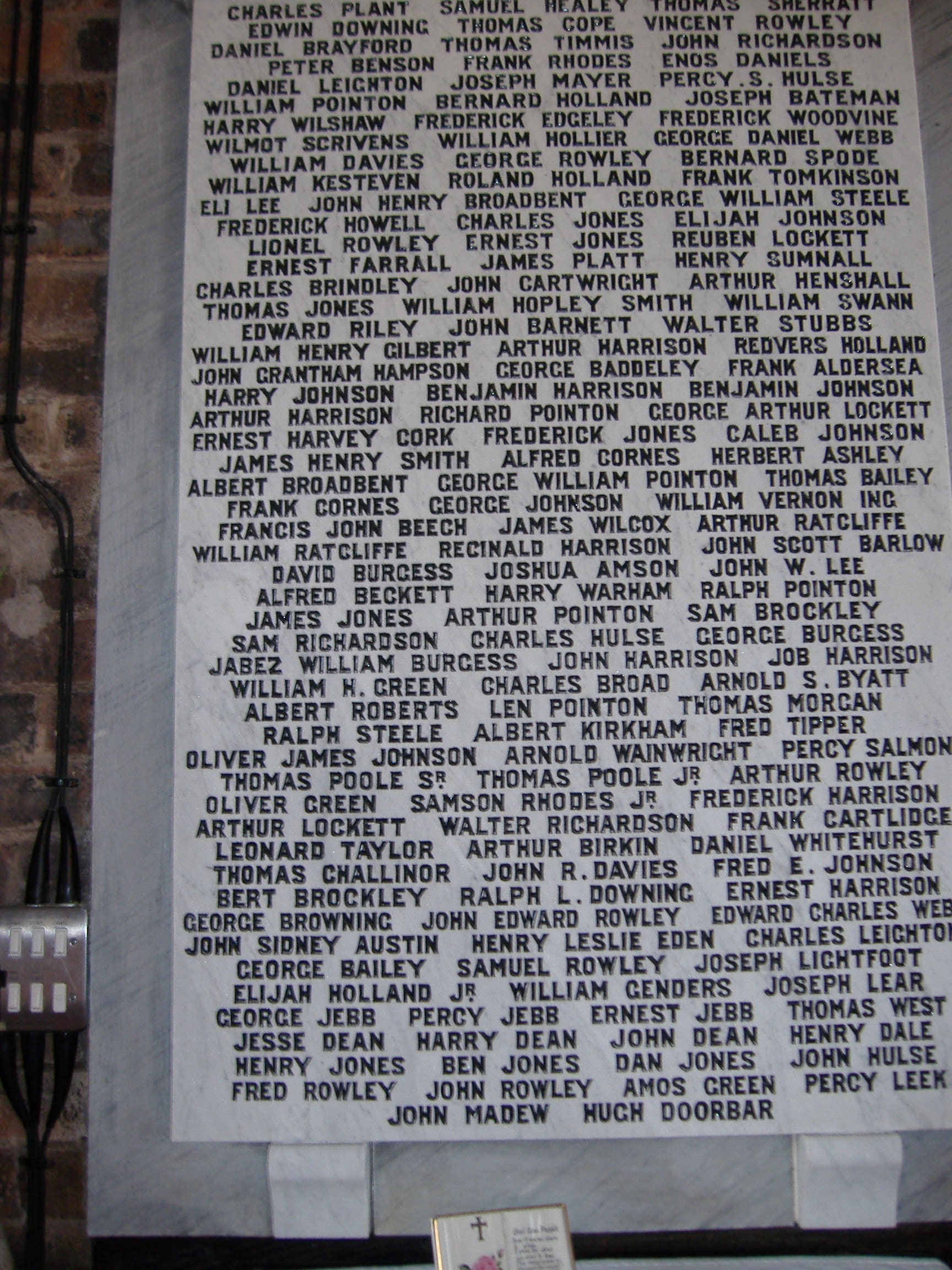 Memorial of victims of the Minnie Pitt disaster.