Betty Austin was born near Audley on 17th August 1929. Betty as a child first lived at The Firs Park Lane, then moved to Victoria Place, Miles Green and then another move to Black Lane also in Miles Green before moving to Church Street in Audley. She was the first child of Leonard Austin and Nellie.

Betty met Robert Cope and they married at St Mary’s church in Alsager on the 18th February 1950.

Betty and family lived in Dales Green near Mow Cop Staffs, Newton Aycliffe and Weeping Cross near Stafford, then Epson Downs before finally retiring to Bexhill on Sea in East Sussex. 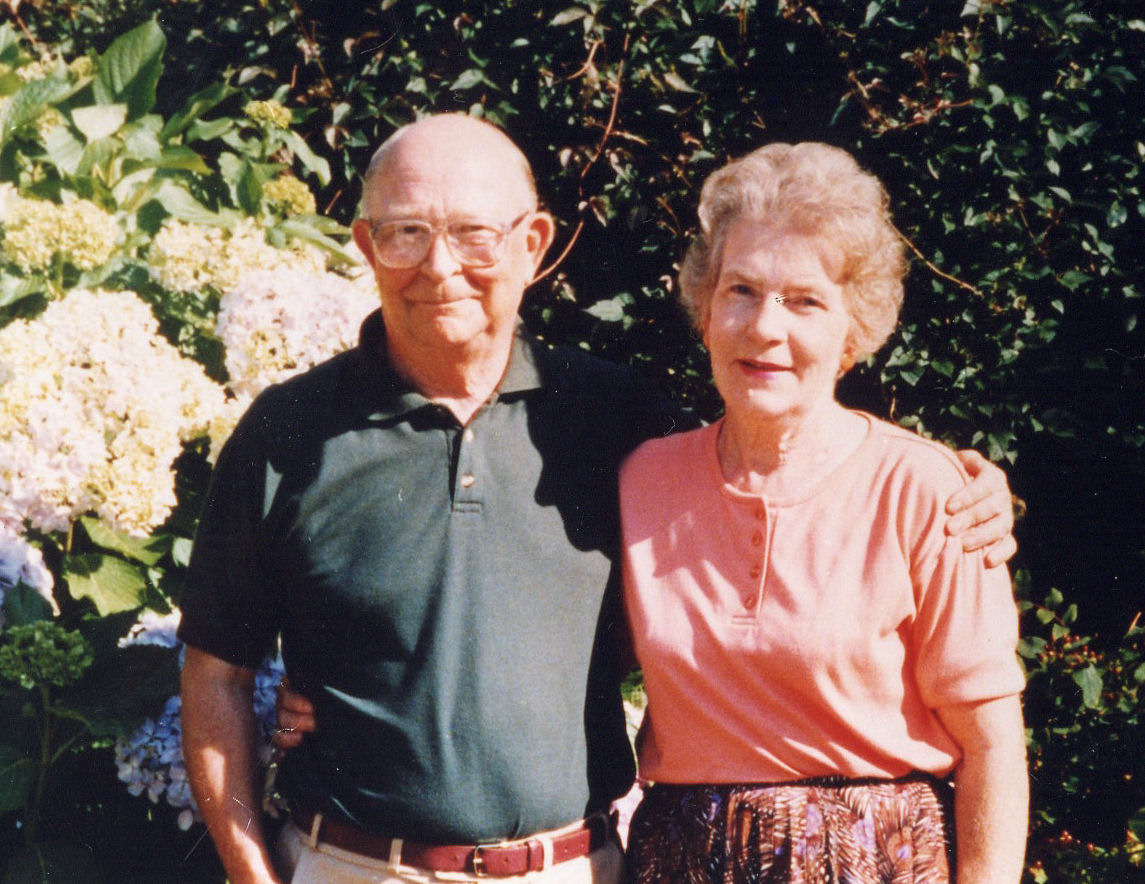 Betty and Bob had two children.

Michael married Judith Ann Lezniak in 1973 and had two children.

Michael and Judith are now divorced.

Both James and Laura, live in America.

Janet Cope is not married and lives near her mother in Bexhill.