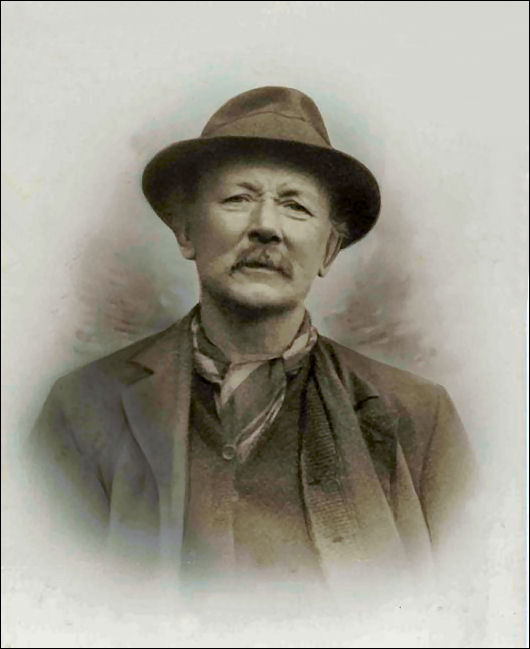 Joseph Henry Austin was born in the small village of Norton in Hales in the summer of 1865. His father was Joseph Dunn Austin and his mother was named Hannah Radcliffe.His fathers job was stated as a nailer when he was born. Joseph Henry Austin was christened a month after his birth on August the sixth 1865 at St Mary’s church in Muckleston. He appears in the 1881 census records aged 15 living with his grandmother Mary and his aunty Anne, Joseph Henry is working as a farm labourer at this time and on the census records he is named as Hanry. By 1886 Joseph Henry had met Lavinia Stubbs from Audley, he had probably moved to Audley to get work in the then recently opened coal mines where he worked as a coal hewer. The marriage took place at St Mary’s in Muckleston in 1886. By the time his daughter Elizabeth got married in 1919 his job was stated as a carter. He was remembered having a horse and cart and maybe a trap. They lived in Audley first in Mellard Street and then at 13 Booth Street. Lottie Lee his granddaughter who supplied the photographs remembers that they had little money and when visiting for tea you had to supply your own food.

Joseph Henry appears on the 1871 census records living with his parents.

Joseph Henry appears on the 1881 census records living with his Mother.

The census also reveals that the total children born was 10 and 9 are still living.

Lenard is the spelling on the census.