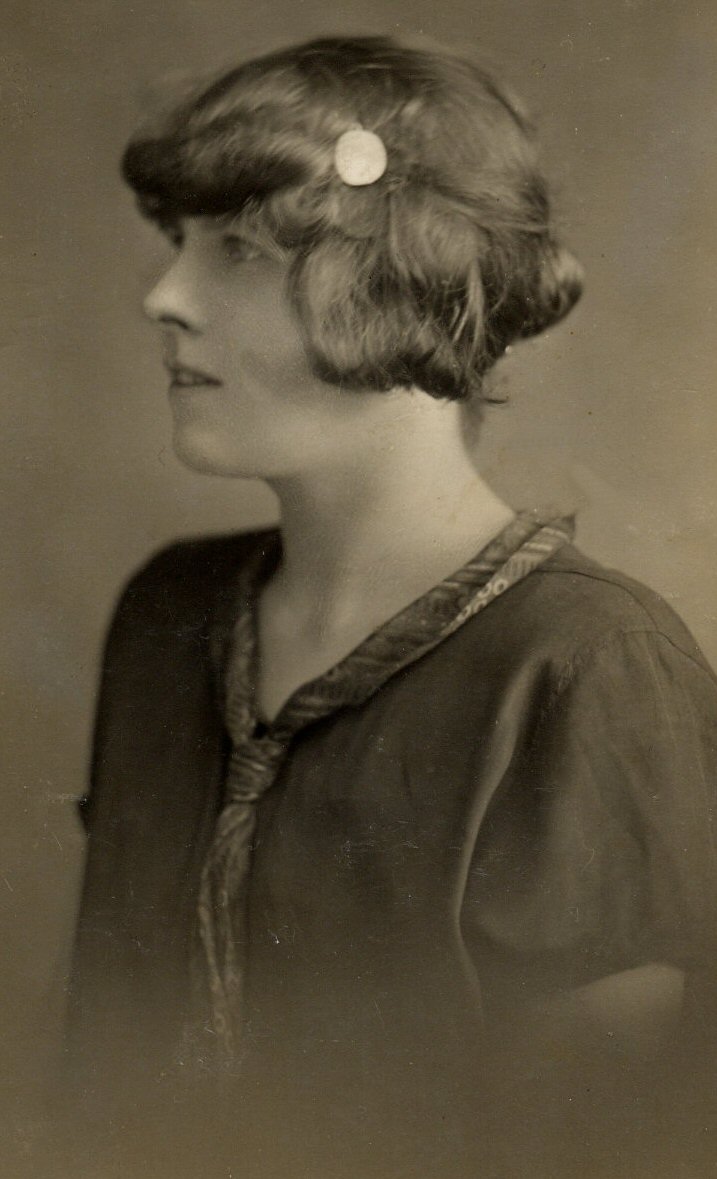 Nellie Beech was the daughter of Thomas Beech and Annie Woodcock. She lived in Thistleberry Avenue in Newcastle under Lyme and had ten other brothers and sisters. When she married Leonard Austin in 1929 she moved to Audley. She then married Thomas Powel Stubbs in 1945 after Leonard died. Nellie and Thomas moved to Alsager, where Thomas worked at Radway Green, they lived in Alsager for the rest of their lives. Thomas died in 1988 and Nellie died on the 18th October 1996. Nellie was always known affectionately as Grandma myther pot, a name I think I gave to her.

Nellie and Leonard had two children.