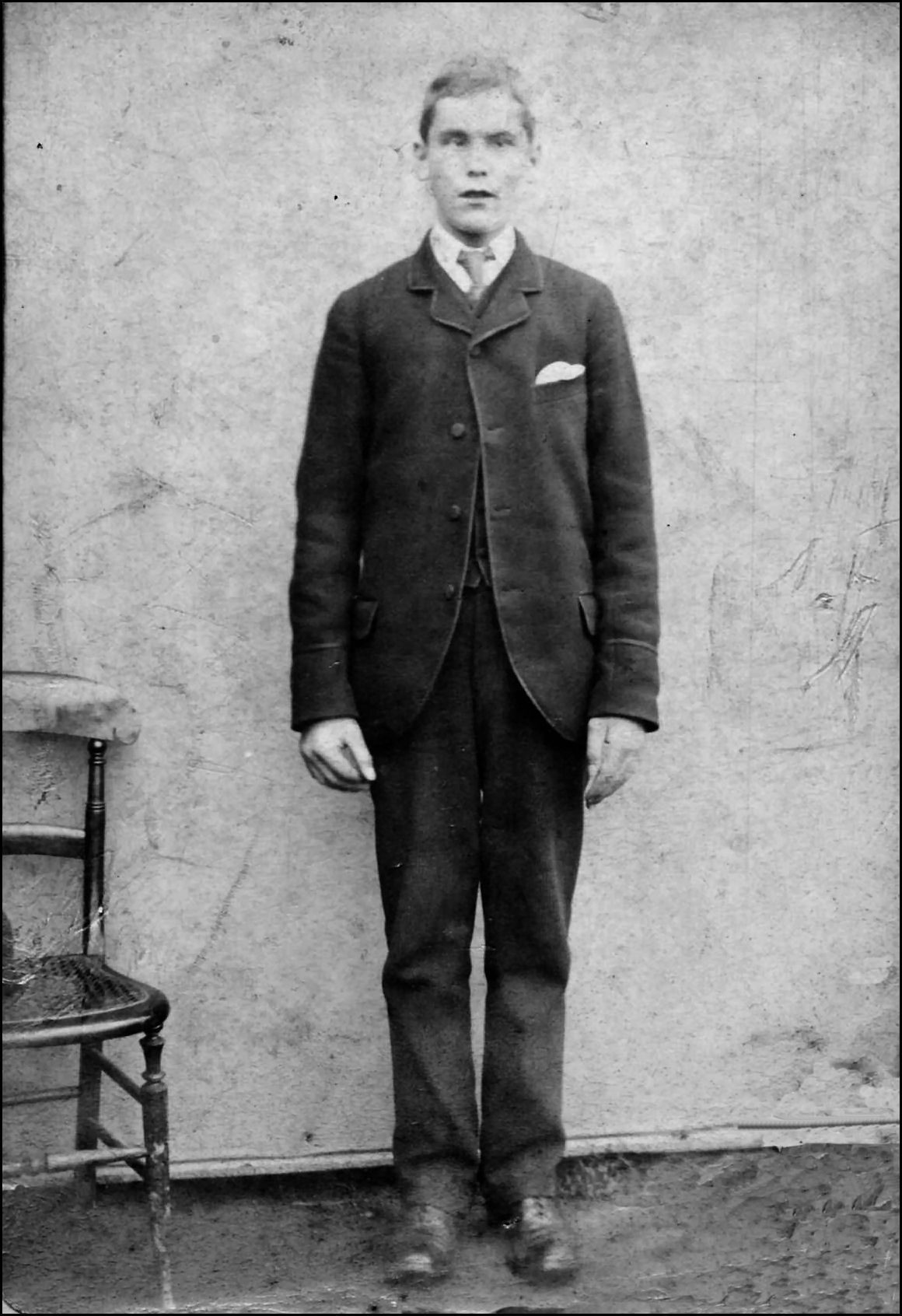 Thomas was the second son of James Beech and Louisa Timmis. Thomas died at the age of 80 of senility and generalized arterio sclerosis, he was living at 21 Bailey Street, Newcastle under Lyme when he passed away.

Thomas and Annie married in Newcastle under Lyme, in 1914 at the time of William's birth they were living at 13 Gallowstree Lane which was known then as Zoar Village, they later moved about four hundred yards down the road into Thistleberry Avenue. During the second world war the house in Thistleberry was bombed and ruined,other houses in Keele Road were hit and there were two people killed and two people hurt. Annie suffered a broken leg. After the attack which may have been meant for Rists wire and cable they lived with various relatives until they could be re-housed. Annie lived for a while in Audley with her daughter Nellie and family. Harry went to live with James and Edith. Harry complained about headaches and Edith found and then pulled a huge splinter from his head.

Thomas and Annie had eleven children. Annie's father was a man named William Woodcock who was born in 1843 and came from Audlem, her mothers name was Sarah Orwell from Ashley in Staffordshire.

The following story was supplied by Des Beech regarding Harry Beech.

I don't depute a word that you have written about Harry.
And I would like to let you know how the story was told to me by my father Chris.
When we were lads. Me Adrian and Anthony. We asked for some golf clubs and this is what we were told. Years ago if you didn't go to work you were looked down on as a scrounger. Harry could have been a professional golfer. He wouldn't go to work and his father was on at him all the time, heated arguments were a daily thing. To make ends meet Harry would caddy for the well to do up at Newcastle golf club.On the day of the accident Harry was teaching a novice how to play, the novice struck the ball the club came around and hit Harry full on the side of his head and it eventually killed him. So my dad says you're having no golf sticks in this house, and if you bring any I'll chop them up. You could tell that he meant it. None of us as ever played golf.


The folowing story was again supplied by Des Beech regarding Earnest Beech.


I've got quite a lot regarding Ernie. He always had his hair combed back heavily brylcreamed he lived in high street knutton next to the Masons Arms pub. He rented the house from a woman who emigrated to Canada. She died over there. And her family wanted to sell the house so Ernie was told to leave. He moved in with my grandfather in Thomstone Avenue Knutton. He was my mother's father Bill Banks. He was there for many years until my grandfather died. It was a council house. The council moved Ernie to Silverdale 13 chapel street. He remained there until is death.

I used to run errands for them as they were just around the corner from where we lived. Ernie never married but did find love in Germany. He was over there after the war but for some reason she never came over. I think he knew he would never see her again. As far as I now he worked at Donnington in Shropshire as a civilian on a army base.

You usually saw him curled up in a ball when is ulcers were playing up.

It was normal for Ernie to talk about ghosts and this story he told me shocked me cus my dad was afraid of nowt or so I thought at the time.
They were sleeping in a shed that they had on an allotment at Thistlelberry it were more like a den hut it had a stovepot fire when lit they could boil the kettle. It was me dad's job to keep it lit.
This night Ernie was in bed all were asleep in the hut when this great heavyweight was on Ernies legs. It woke him up. Off the light from the candle he could see what he said was the most beautiful woman he had ever seen but was frozen to the spot and couldn't move. He lay awake all night looking at her. When it was coming day light she vanished. Ernie gets out of bed rubbing his legs that have got cramps and pins and needles. Wakes me father up telling him it's his job to keep the fire going. So the fire is lit. Then he tells him about this beautiful woman. What did me father say I asked him. He didn't say anything he even left the door open when he ran out. I saw him running to home I couldn't shout him I'd of woke up the street.
I spoke to me father about this he said he never slept in that pigging shed again.

The photo I'm very familiar with it hung on our living room wall for years in a frame 12 x 9.
And the brylcream he used was the other one that came in a green tub and I can't remember the name of it.


James Beech was born out of wedlock three years before his parents married he was brought up with the surname Beech and never realized he had been registered with his mothers surname Woodcock. He only found this out at a much later date when he was asked to bring his birth certificate with a job application. He changed his name later in life to Beech by deed poll. He was stated as being not best pleased.


Their second child Nellie was also born out of wedlock. 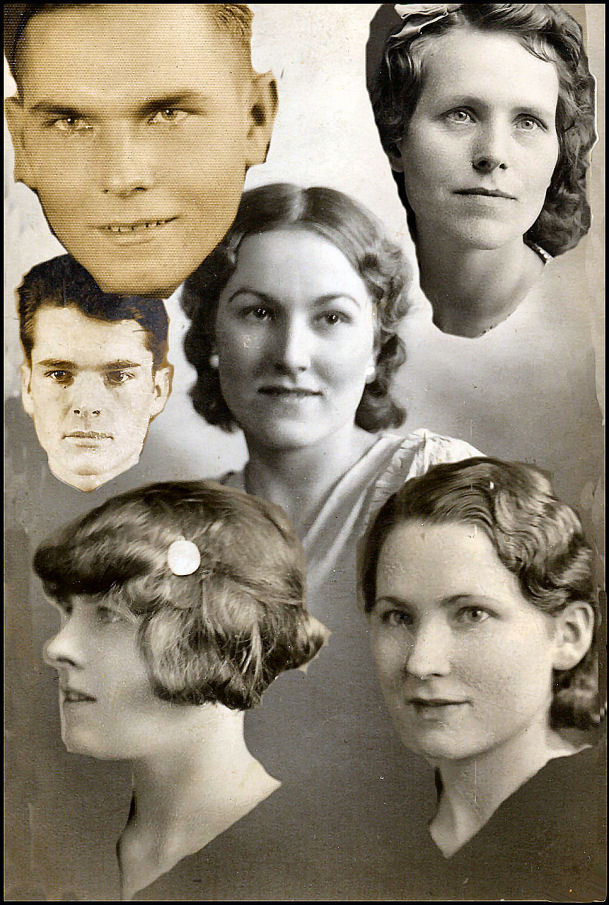