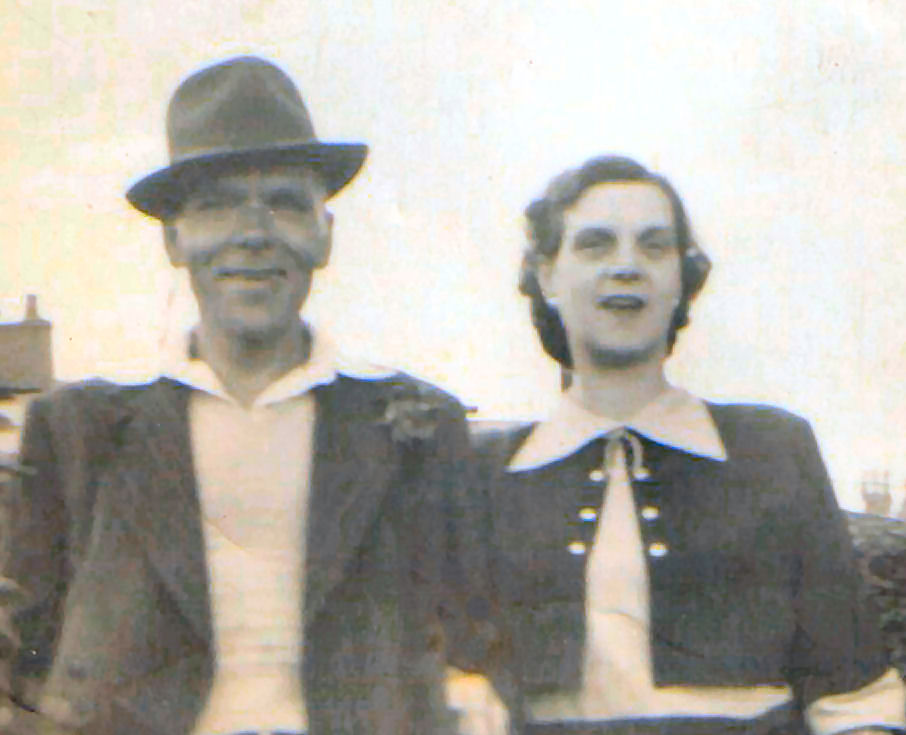 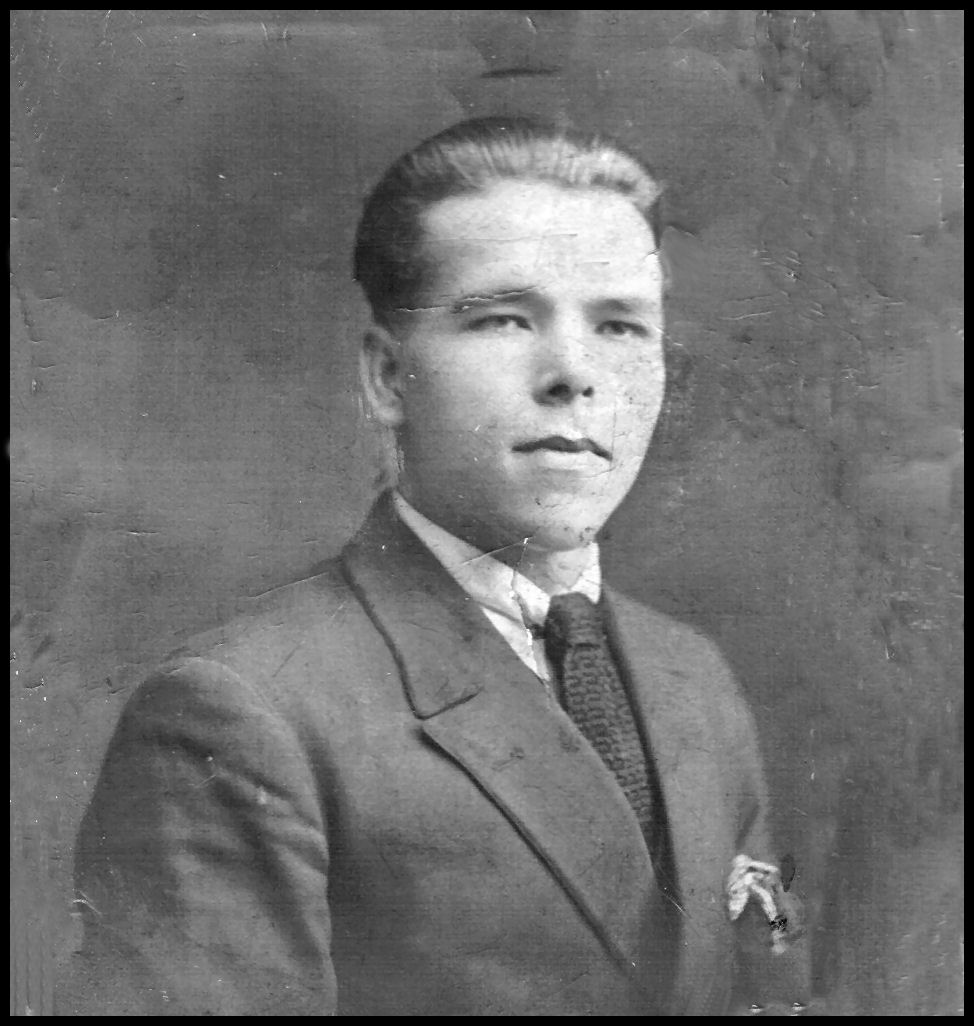 James was the first born child of Thomas Beech and Annie Woodcock. James was born out of wedlock and never realized that his surname was not Beech but Woodcock. Apparently he had never been told this fact and only found out when he was asked to produce a birth certificate when applying for a job. He was not best pleased and we can only imagine how it was all explained to him or what he thought. Later he changed his name to Beech by deed poll. When James married Edith his occupation was a collier. Edith came from May Bank and her father was named Arthur James Evans who was a potter. James got married on his birthday he was 26 years old. When James was born Annie was living at 16 Gallows Tree Lane in Newcastle Under Lyme, Staffs.


James and Edith had one child. 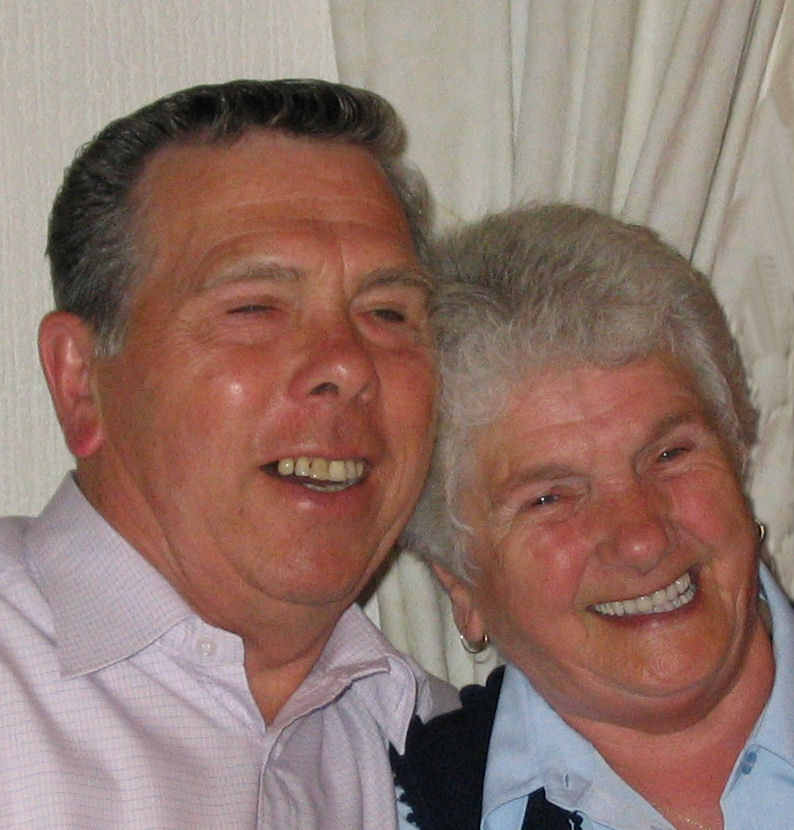 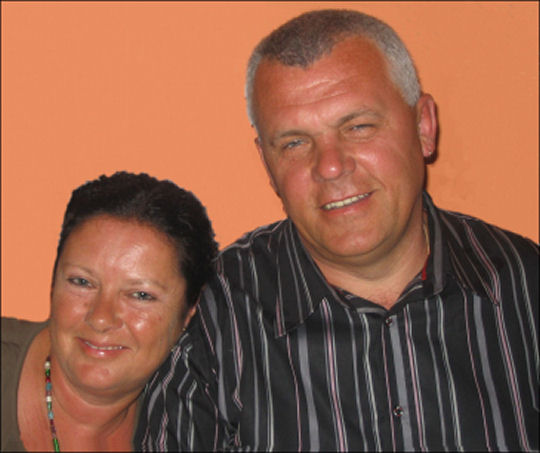 Robert and Catherine have three children.