Note : As Joseph was it seems illegitimate and there is no proof who his father may be, even though his mother Ann marries William Austin two years later. It seems that this is going to be as far back as we can with certainty trace back my connection with the name Austin.

Joseph Walters Austin was born in 1781.There are IGI records for Eccleshall that show that Ann Walters was his mother, there is no father named on the record and so we can assume he was illegitimate. Ann marries William Austin two years later in Eccleshall. So it seems that Joseph takes the double name Walters Austin. He was married to Mary Butter in 1808 at Eccleshall Trinity Church using the surname Austin. At the time of his son Williams birth in 1813 they were living at Blackwater which was a farm or hamlet within one mile of the small Staffordshire village of Croxton close to the Shropshire border. Croxton is part of Eccleshall parish which is six miles from Mucklestone. Joseph was working as an agricultural labourer.

Mary Butter was born in 1781. And christened on January 4th 1782 in Eccleshall Trinity church. 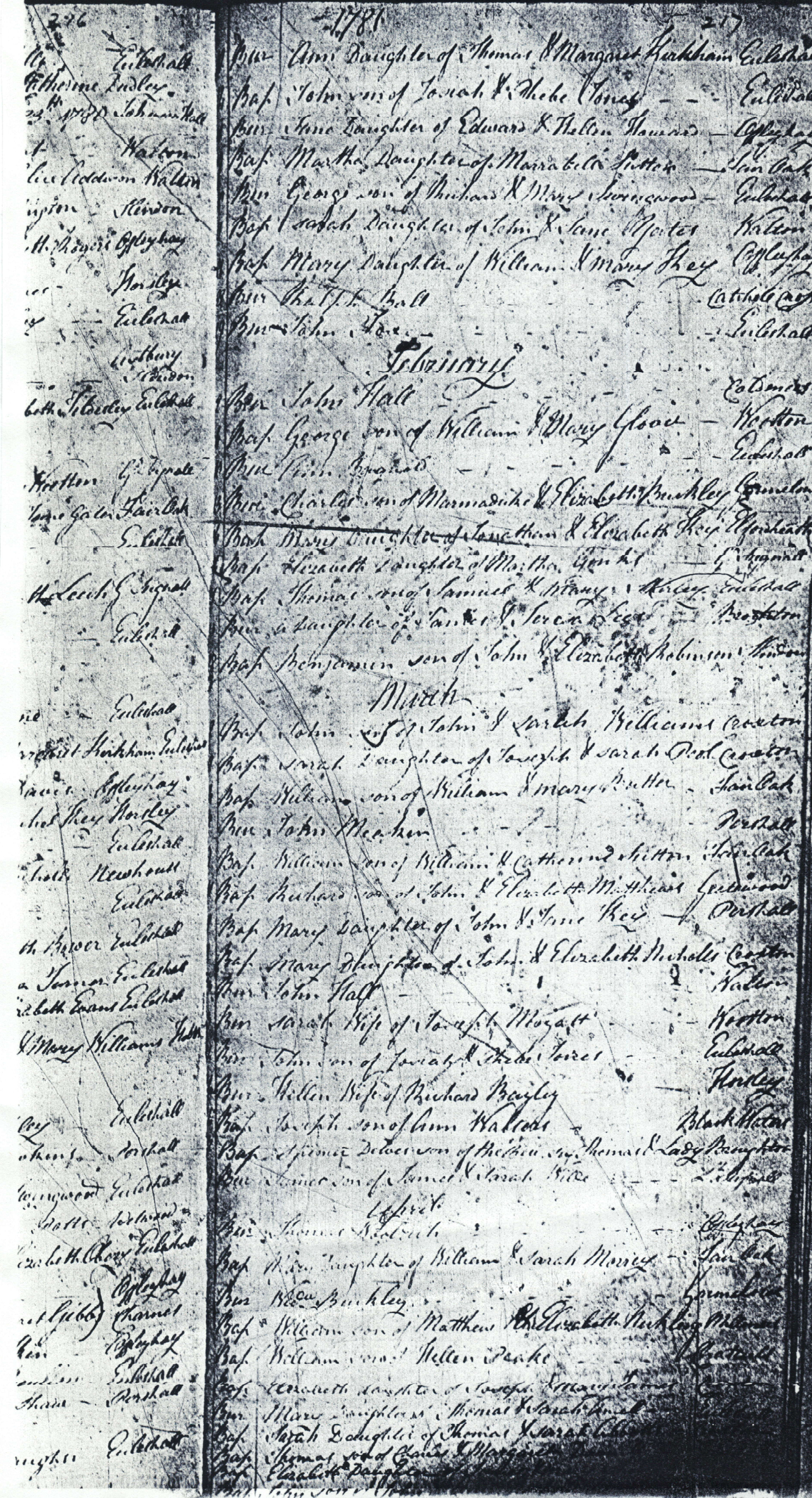 
Marriage Certificate of Joseph and Mary.

Transcription of above :-
Mary Butters of this (borough)? Were Married in this church by banns.
This nineteenth day of April in the year one thousand eight hundred and eight.
By me J H Powell, Vicar.
This marriage was solmnised between us Joseph Walters Austin.
The Mark x of Mary Butters. In the presence of Ann Austin and John Sutton.

John Henry Powell was the vicar of Eccleshall Holy Trinity Church from 1801 to 1822 and is buried in Eccleshall.

Note :- The second name John Sutton is unreadable and is my best guess only. Mary Butter was unable to write and made her mark X only. 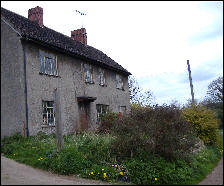 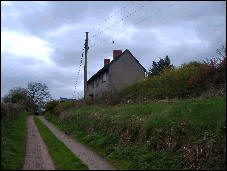 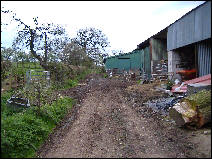 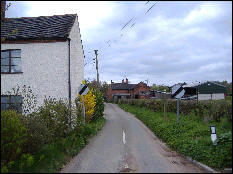 Blackwater is only an Hamlet. Pictures showing a house and farm track with the track running out to fields, the bottom photo shows the entrance to the lane from the main road, running past another farm. I can believe the view has not changed a lot since the late 1700's ?
This is the area Joseph lived in and is not necessarily the house he lived in!

All born in County.

The above record is not proven and if right then there is an age discrepancy.

For interest sake a William Austin below lived next door.


Ann appears on the 1851 census records in Stafford working for the Baker family as a house servant.

The dates of birth of the two sons seem more compatible in the 1851 records.

There is a marriage record in Staffs BDM of John Austin to Martha Clarke at Croxton St Paul's in 1860.

John appears on the 1861 census records living at Croxton with his wife Martha.
His job is described as a Bricklayer. They have one child a boy named John aged seven if as stated they married in 1861 whose child is John ?.

1871 Census record for John and Martha.