William Austin was born in 1813 in the small rural village of Croxton in Staffordshire very close to the Shropshire border. He married Mary Dunn who was born in Pipe Gate in 1812. They got married on Tuesday 5th April 1836 at St Mary’s church in Mucklestone. They had at least eight children. The couple never moved far from Mucklestone and Williams job is described in the census records of 1861 and 1871 as a stonemason. William Austin died on Monday 27th March 1876 in Napley Heath. The 1881 census records show Mary Austin now aged 69 and a widower living in Napley Heath with her daughter Anne and grandson Hanry, this must be Joseph Henry. Her occupation is stated as a dressmaker. Mary Austin died on Saturday 15th January 1898 probably in Napley Heath.

For William and Mary Austin .

Muxton is the old name for Mucklestone.


The 1861 Census records show Ellen Austin age 21, she is unmarried and working as a Dairy Maid for Joshua Pemlett and Mary Pemlett at The Griffin Arms in Norton in Hales .


This last census record from 1881 shows that William had died and also that Joseph Henry was living with his Grandmother although the spelling of his name on the census is Hanry.
This census also shows that Richard Malkin was a lodger, by 1885 Anne and Richard were married the marriage taking place at Mucklestone St Mary in 1885. 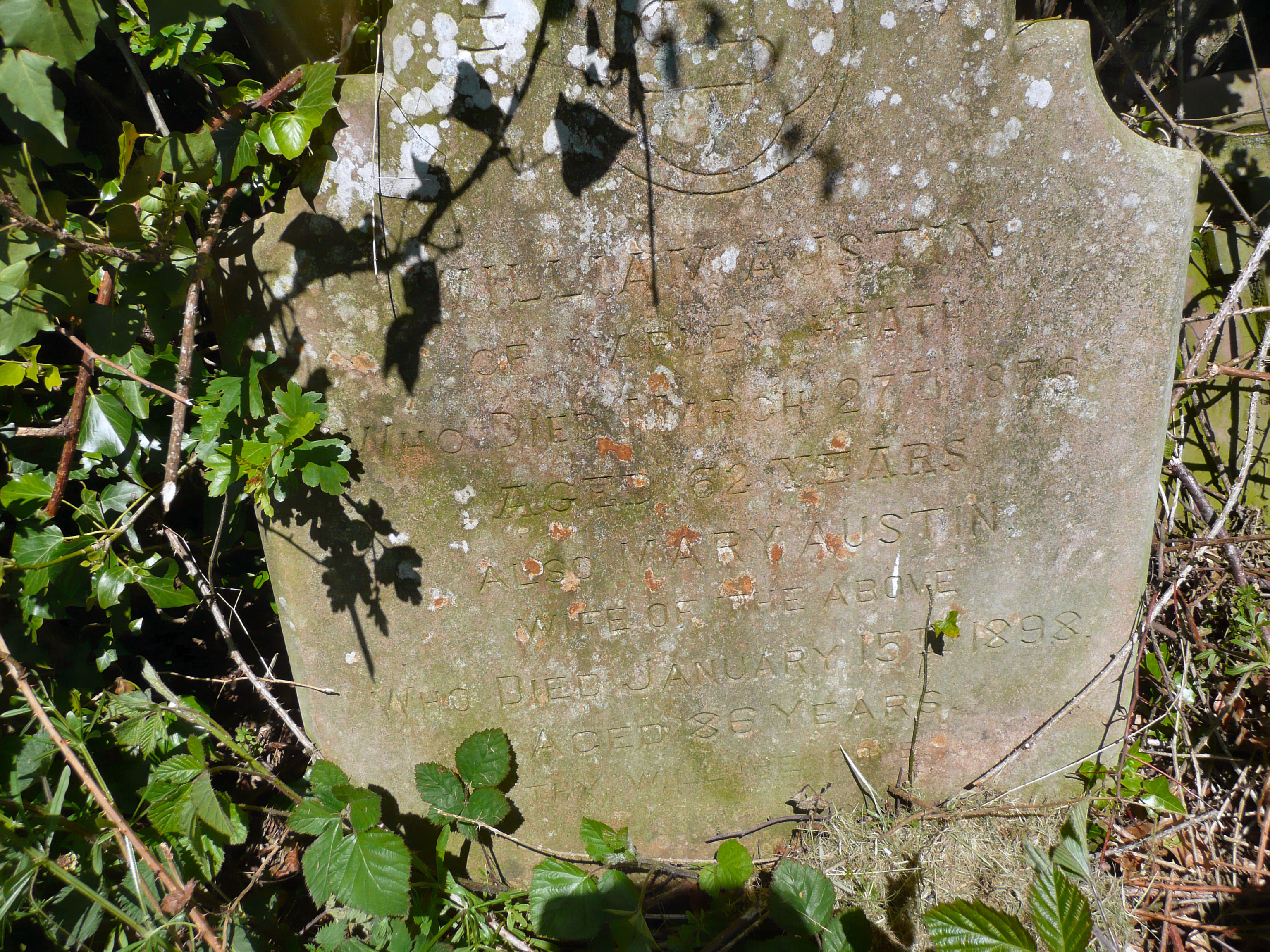 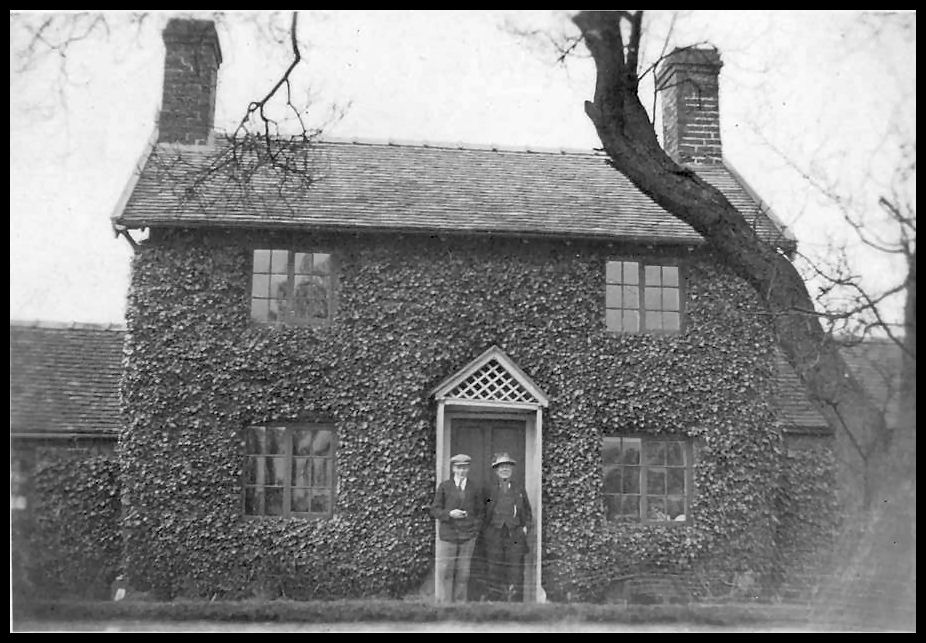