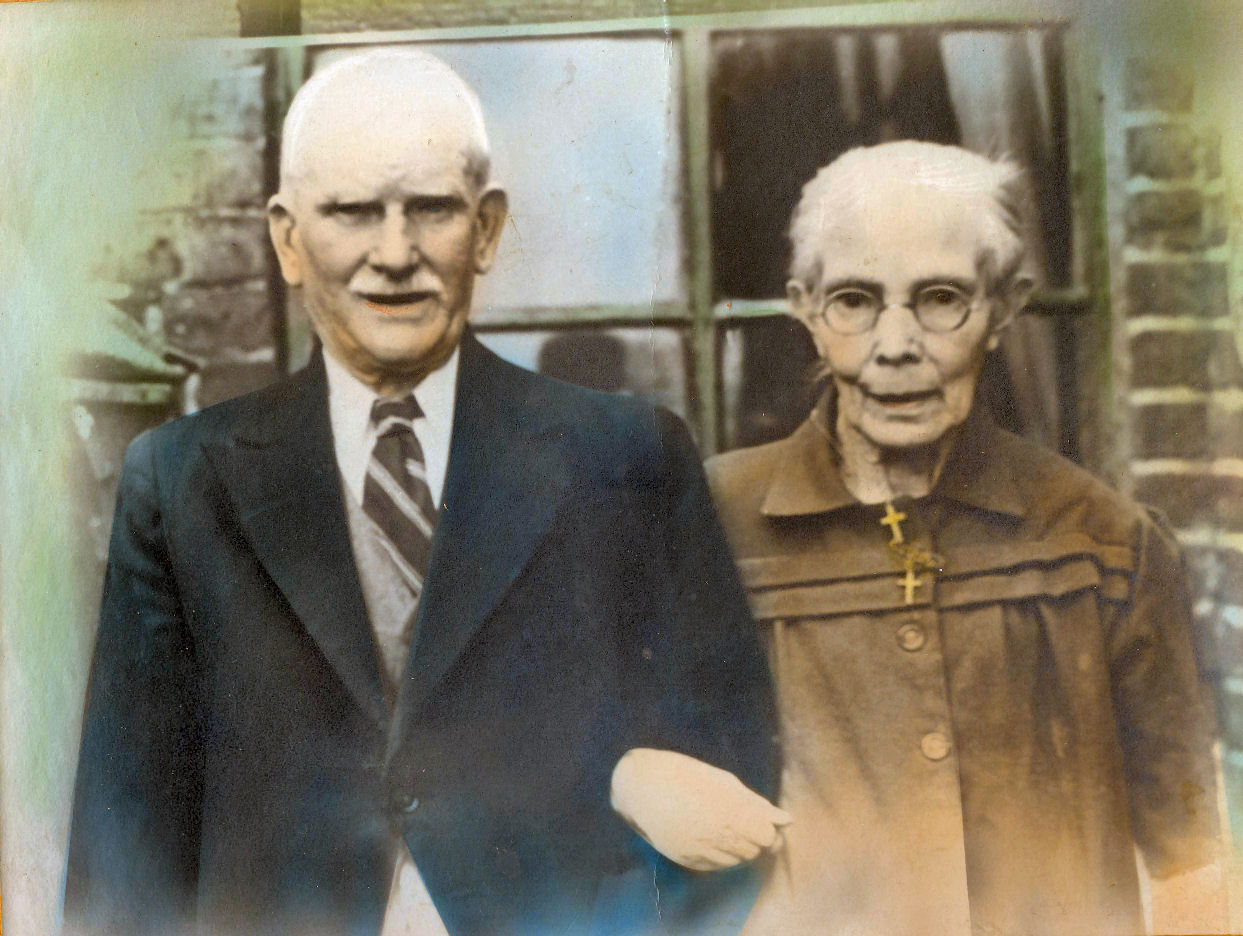 William Henry Caton was the son of Rupert and Eliza. William and Annie lived in Goldenhill where William worked as a Hewer in a Coal mine - very possibly the nearby Birchenwood colliery. They lived at number forty Taylor Street and had seven children. Williams nickname was apparently Swimmer maybe because of the amount of beer he drunk.

There is a story that my mother told me that William Henry had hidden his money (his life savings) in the chicken shed, when he died it took a while before anyone found this money and when found it was all mouldy. Clara my grandmother was given the task of taking it to the bank and explaining how it got in this condition.

When Lilly got married her father William, locked her in the bedroom as for some unknown reason he did not want the marriage to take place. Her two brothers Levi and George put a ladder up to the window and helped her escape.

Gladys Caton was born with a hunchback or as it was known by my mother Mavis Caton a Charlie on her back. Gladys married Daniel Coclough in 1936 and they had three children Edna, Beryl and a son Daniel named after his father. Beryl was brought up for several years by my grandmother Clara Dale who had her from being a baby to toddler age, Clara did not really want to give Beryl back.
Gladys who was very very frail was treated roughly by Danny her husband. Gladys was thin and undernourished and should not have been having children. She died giving birth to another child, and she had very probably miscarried several babies before this.

Edna moved to Buxton and apparently kept a pub somewhere for a while.

For William Henry and Annie .

William appears on the earlier census records with his family. 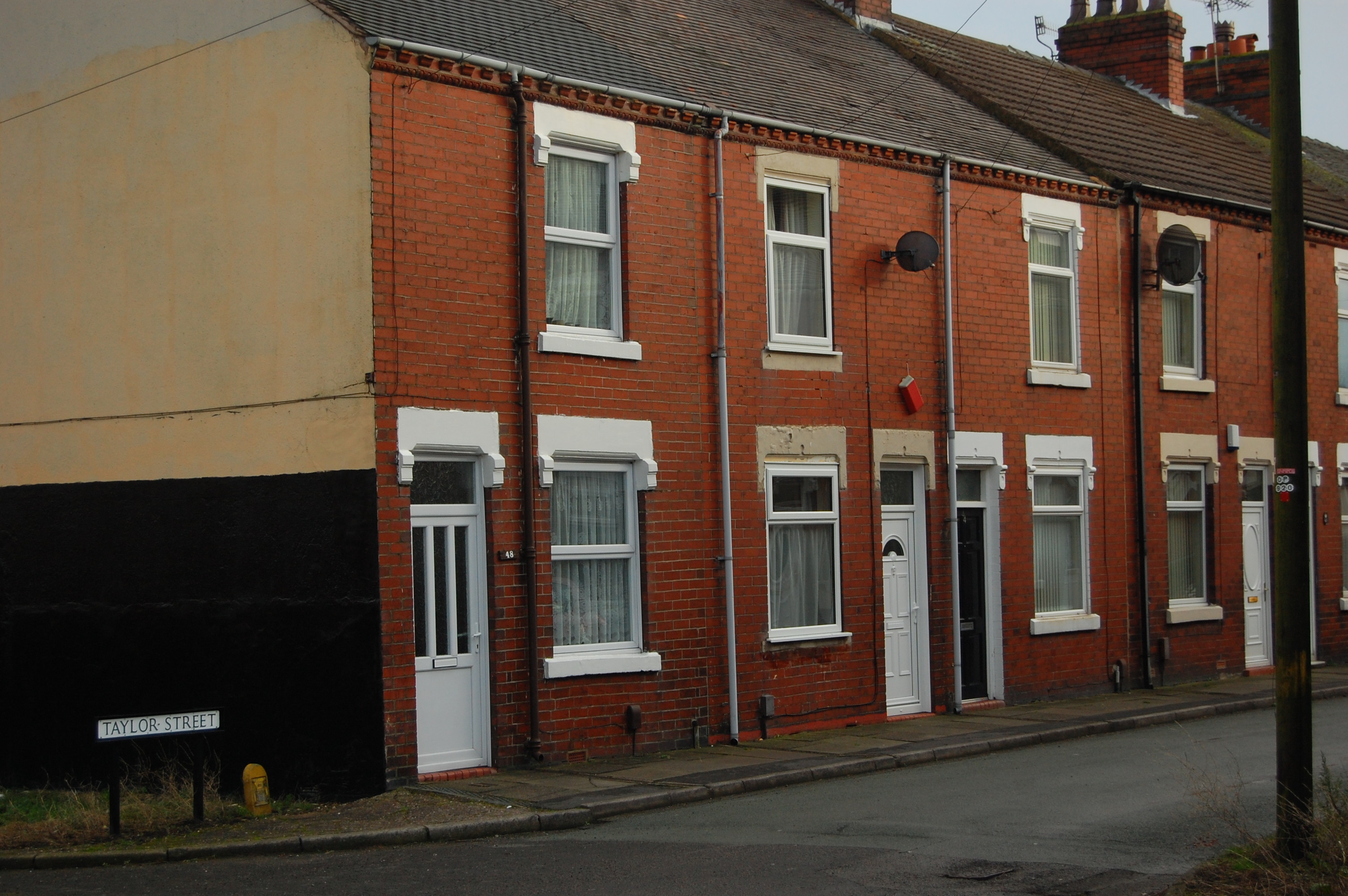 We can see by this last census record "1911" that William and family had moved into 44 Taylor Street - they were still at this address at the time of Williams death in 1955. It may also be noted that he owned this house along with 64 Brakespear Street, which was the home of his son Levi and his wife Clara who he married in 1917. I don't know when the houses were purchased or how much was paid for the two houses or indeed how William came to have this considerable sum of money. Was it perhaps an inheritance ? William was a coal miner and the weekly wage for that sort of work was not a great deal.

My mother knows that the house was rented from William as she went round to his house weekly to pay the rent and remembers that Annie his wife would give her a penny.