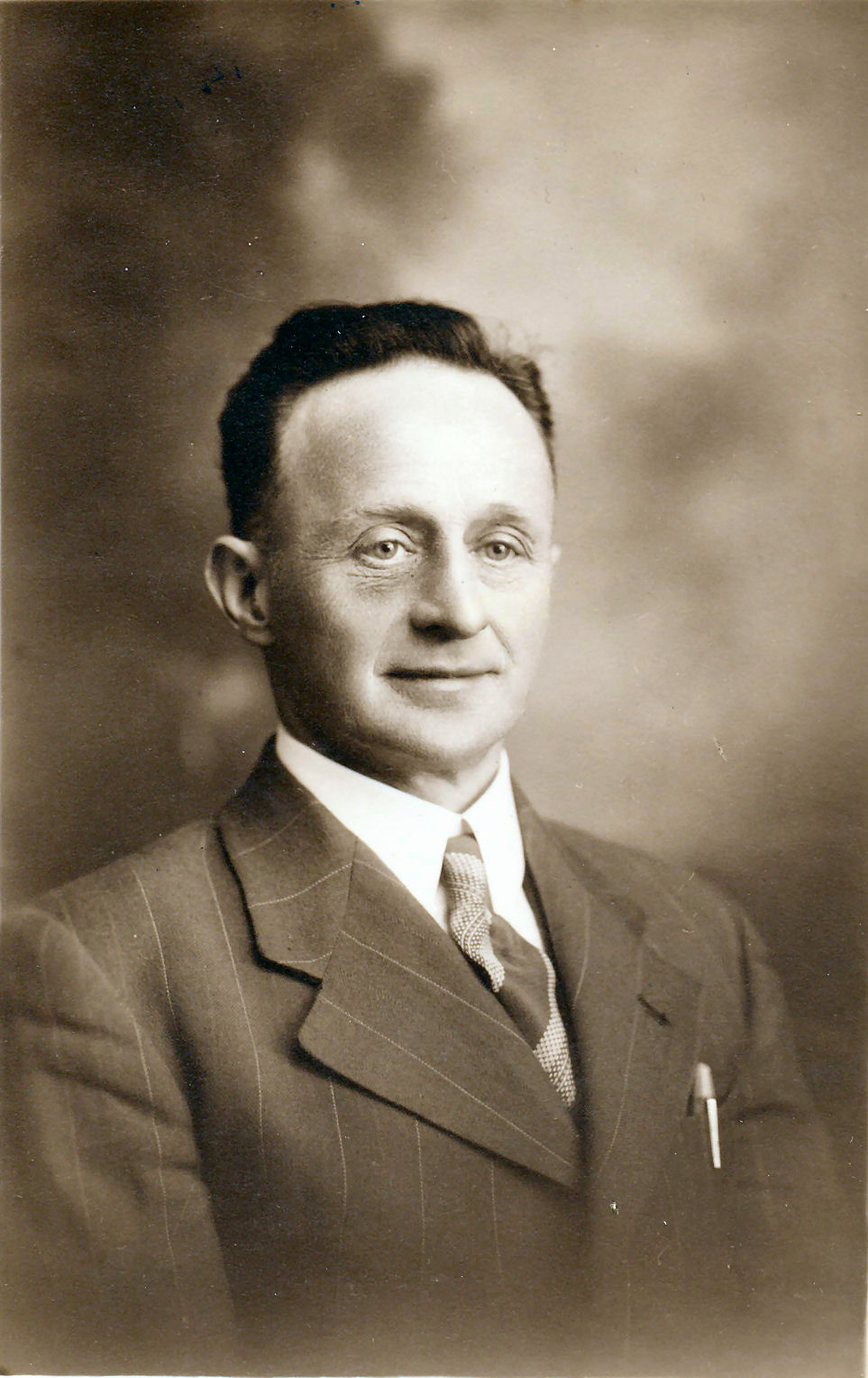 Thomas was the son of Thomas Stubbs and Mary Alice Shufflebottom and was born in Audley in 1900, Thomas married Elsie Jennings in 1921 and lived in Dean Hollow in Audley. They had three children all girls. Thomas married again after his first marriage split. Thomas married Nellie Austin nee Beech who's husband Leonard Austin had died.

Thomas and Nellie moved to Alsager and lived there for the rest of their lives, Thomas worked in Radway Green for most of his life, he lost one eye due to a disease and went blind in old age.