Many thanks to Andy Chapman for photo's and information on Harry and Dorothy.

I have in the process of researching my family history found many skeletons in cupboards. In each case I have added the information to this web site warts and all as I have been told that the relatives that I research only deserve the truth. 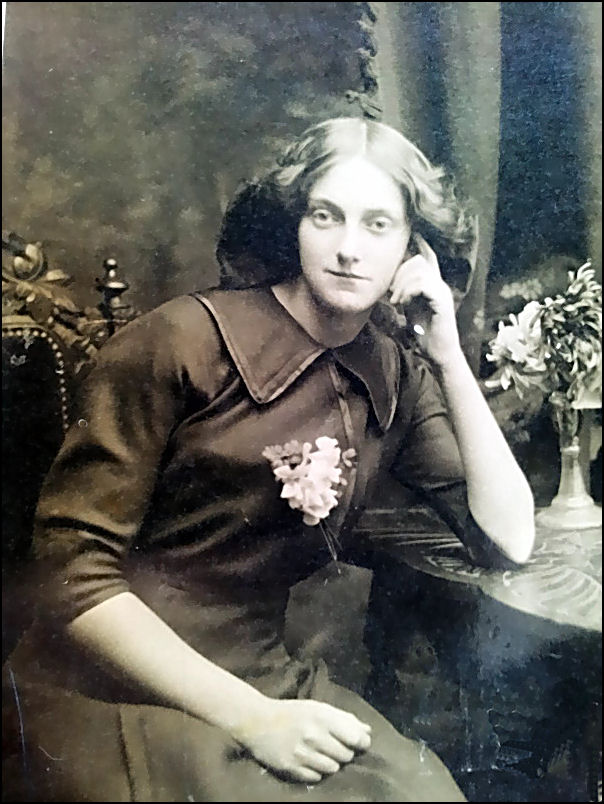 Harry Dale was the son of Henry and Mary Dale and was born in Tunstall in 1883. His father Henry died when Harry was young possibly 1906. The 1911 census shows Harry living in Fenton he is single aged 18 years and working as a coal miner loader.

description of mine loaders job:-

Loaders, inside, bituminous. Shoot or blast coal from veins or beds after it has been undercut by machine miners and then load the coal into cars with coal-loading machines. In some mines they do the timbering; that is, set props or timbers to prevent the falling of slate, stone, and earth into the rooms of the mines; also lay tracks in rooms of mines and keep rooms in good working condition.

Loaders, outside, anthracite. Load coal into railroad cars and refuse into mine cars.

By 1920 Harry has met and married Dorothy Billingsley and they had three children together all girls.


Norah Dale had three children, two boys and a girl.


There is it appears a family story that Harry died in an accident near Trentham Gardens.

Harry marries Dorothy and they have three children all girls.

For whatever reason Harry has an affair in Blackpool with a woman by the name of Maud Weeks.

Dorothy files for divorce and this is granted, she then remarries Mr James Blackburn and they have a son James Blackburn in 1935 and live happily ever after. Dorothy to save explaining a complicated story it seems suggests to her daughters that their father Harry had died in an accident near Trentham.

But Harry is alive and well in the mid nineteen thirties as he visits his sister Clara in Goldenhill regularly, he may well have been living with a woman who owned a shop that sold shoes. He often brought Clara's daughter (my mum) cheap shoes.

The divorce case has Harry not attending the proceedings, the explanation being that he was in St Edwards, which was a mental hospital in Cheddleton. He was not available a year later, citing the same reason.

Harry may well have been in St Edwards in fact if this reason was given for his absence at the divorce case, then it must surely be true. Why he was in such a place and what he was suffering from we may never know as the records for this hospital are unavailable. The fact that his estranged wife Dorothy fabricated a story about his death is excusable but surely she must have come to an agreement with Harry agreeing that he would not turn up in later years and introduce himself to his daughters who would have believed that he was deceased ?

Staffs BDM or Free BDM have no marriage of H Dale to M Weeks.

There are several entries of marriages on the Staffs BDM that may be Harry's but to date I have not purchased the certificates which would prove if he married again and also I have no date for his death. 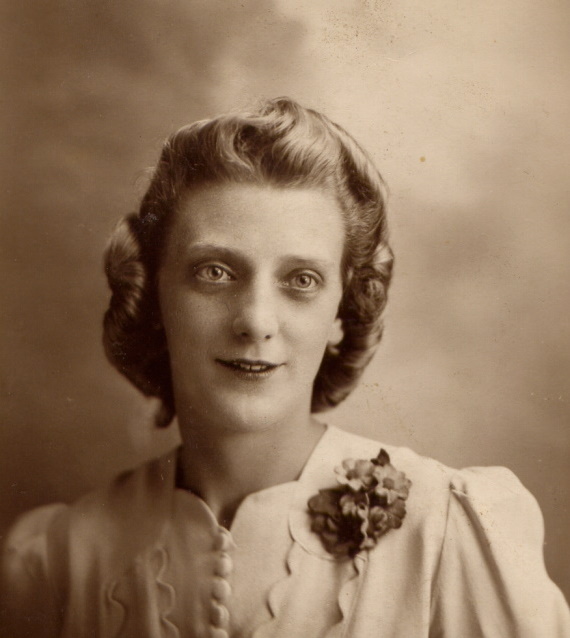