married in 1953 at St Johns Goldenhill. 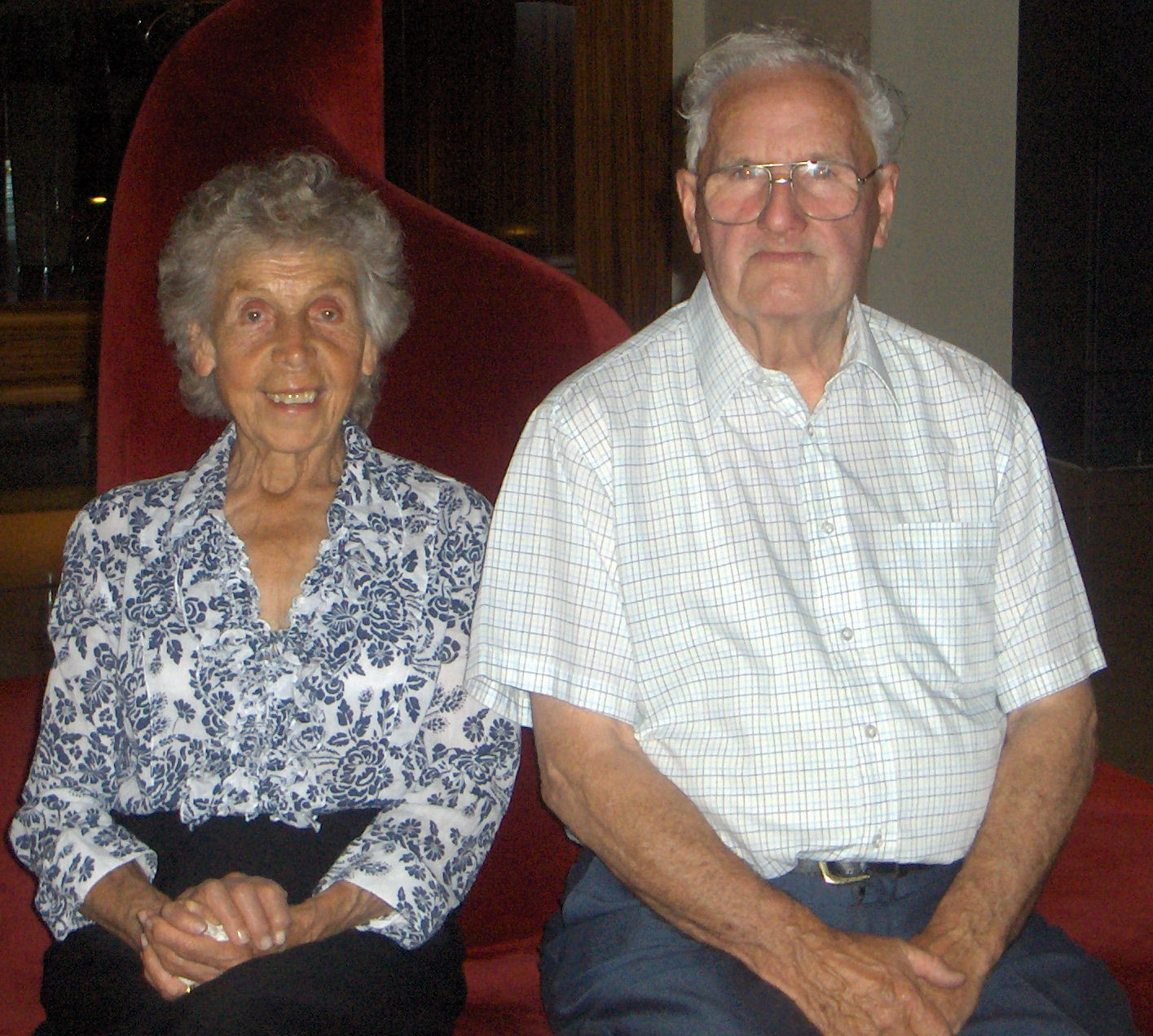 Gladys was the third daughter of Leonard and Elizabeth Brindley. Leonard was a coal miner and died in the Birchenwood mining disaster just four days before Gladys was born, so she never knew her father. Gladys met Frank Gibson and they married in 1953 in St John's Goldenhill. Gladys and Frank had three children two girls and a boy. 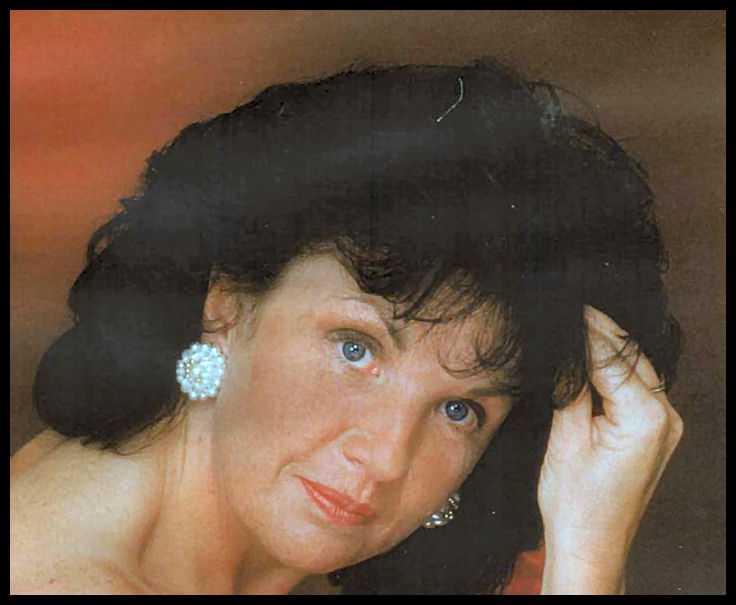 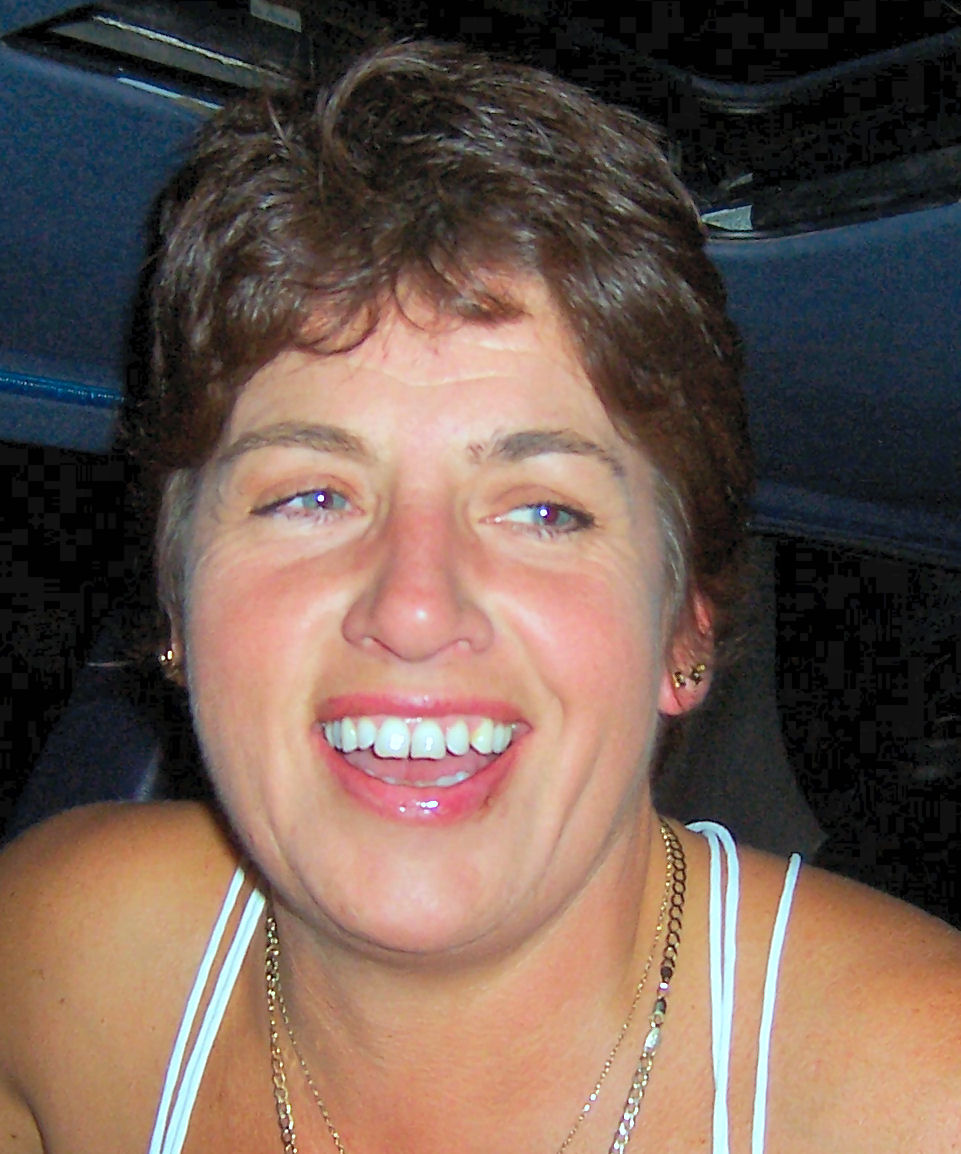 Paul was in the Army and stationed in various countries, they were in Germany when Raymond was born in Hanover. Raymond is disabled and has been in a wheelchair since he was ten years old. Lorraine and Paul divorced shortly after his return from the Gulf War in 1993, Paul died in 2006.