then married in 1933 in Alsagers Bank, St John. 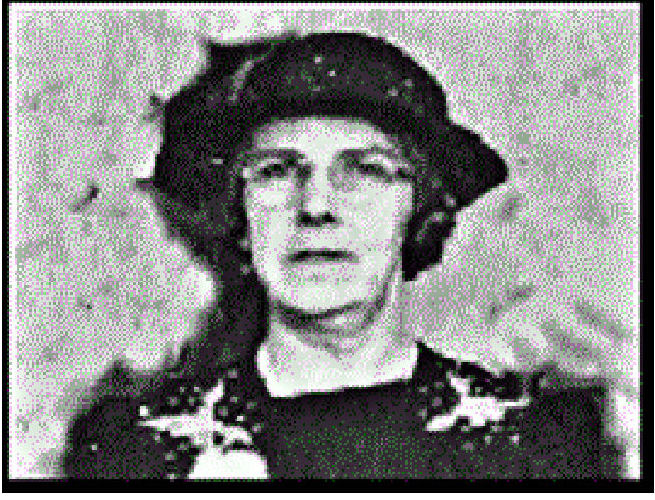 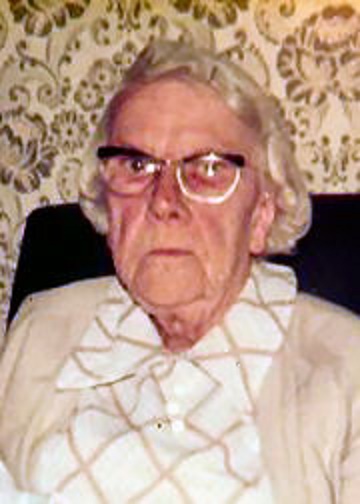 Martha was the daughter of Joseph Henry Austin and Lavinia Stubbs. She was born 27th May 1891 at eleven O clock at night.

Martha had an illegitimate daughter named Hilda when she was young.
As I understand things, Hilda was brought up believing Henry and Lavinia were her parents. When she found out that her 'sister' Martha was actually her mother she wasn't happy. I don't think they ever reconciled.

Martha married Samuel France in 1915 and had two children. Samuel France died in 1921 and was buried in Drayton in Hales. perhaps there was little money available as the burial and Minister was paid for by her father Joseph Henry Austin. She later married Mark Pearson.

then married 5th May 1951 in Newcastle under Lyme methodist church. 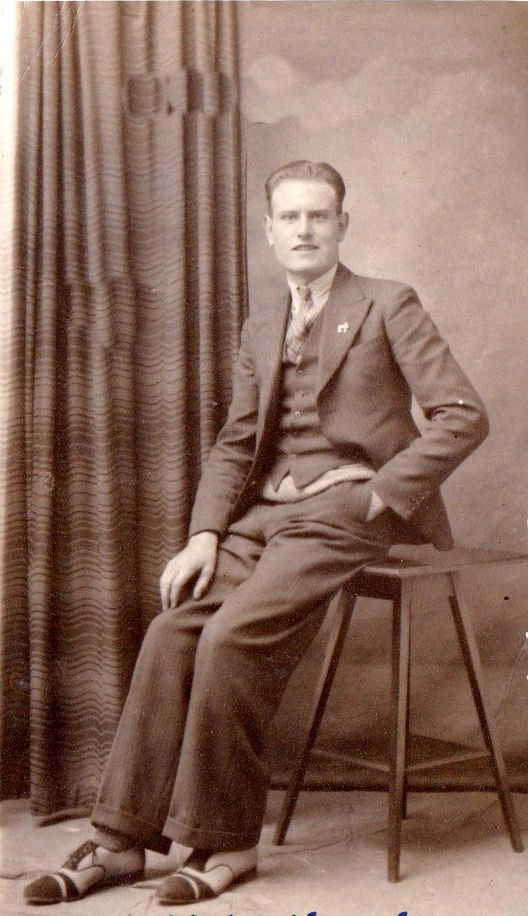 Samuel Thomas fathered a child when he was young named Derek. We seem to have no clues has to the mother of Derek but Martha, Samuel Thomas's mother brought up Derek as her own child.
Samuel Thomas married Eva Hilda Wade in 1951 at Newcastle Methodist church. Eva had been married before to Thomas Dunn ten years previously in 1941 at Newcastle St Giles and they had an adopted child. As I understand things Thomas Dunn died in the second World War - shortly after adopting the son.

I have a photo dated 1927 and the adress on the back is 19 King Street, Wereton, Audley. So the family lived here until at least that date !

Derek suffered from depression and after Martha's death he unfortunately hung himself.

Derek when married used the name Derek A Pearson, so he was given Martha's surname Pearson after she married Mark and not the surname of his real father which would have been Samuel Thomas France. There is no record of Derek's mother or why she did not bring up her son.

Lucy married Joffre Palin in 1940. I am not sure of the details, but Lucy died suddenly in a children's play park it is said she fell off a child's roundabout and although she went to hospital she died under the anesthetic, which was given to her to set a broken leg. 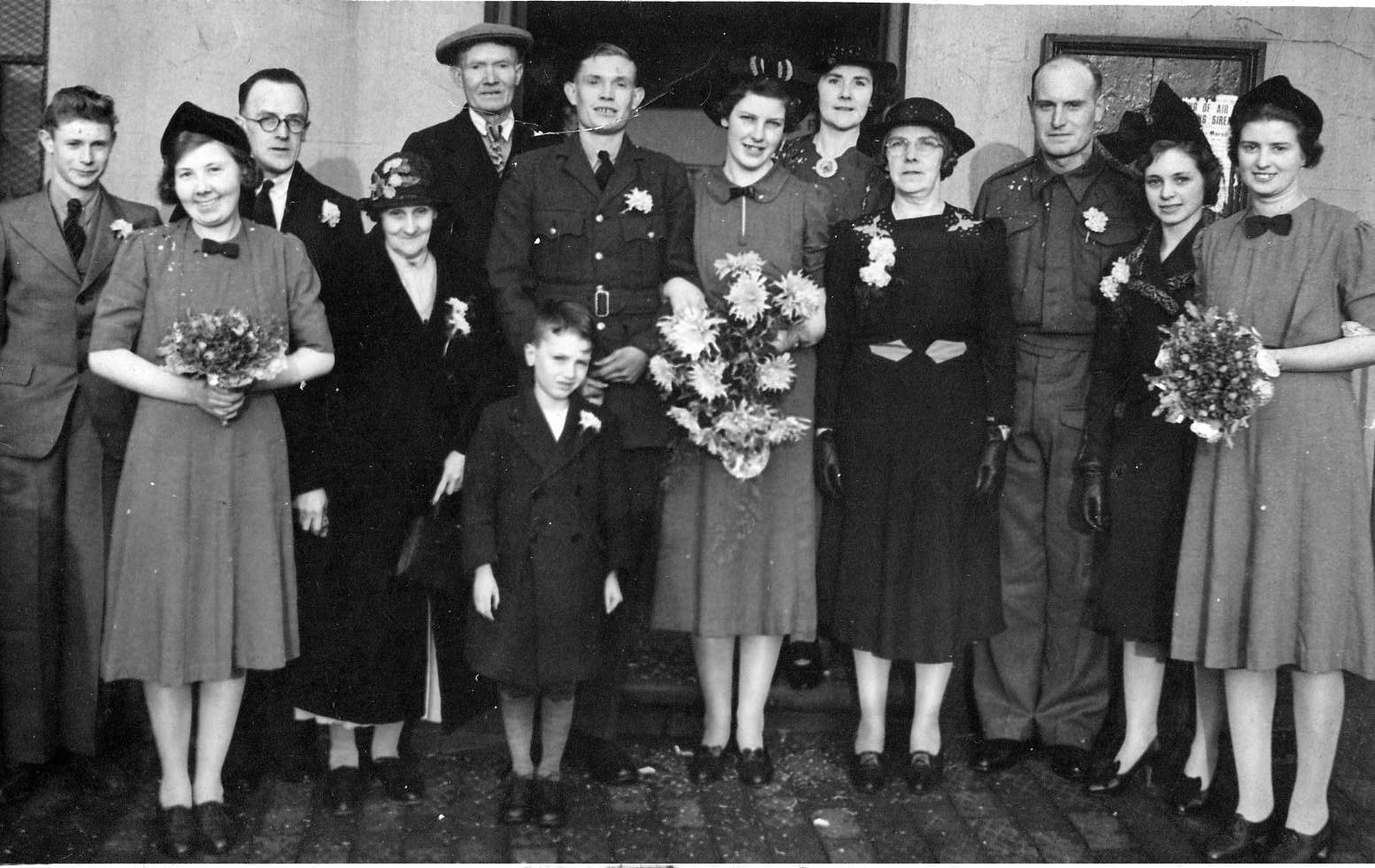