I am indebted to Joan Box for the information and photographs she supplied.

Hope Holy Trinity and Wellington St Luke are both an ecclesiastical parish of Hanley.

John Austin was born in Napley Heath in 1844,he was the third son of William and Mary Austin, by the time he was 17 years old he was lodging in Ashley with the Chambers family and was working as a Blacksmith. By1867 he was 23 years old and married to Sara Hulme. He had moved to the Hanley area of Stoke on Trent where he continued his trade as a Blacksmith until his death at the early age of 56. John died of a malignant tumour of the neck and pneumonia, he was living at 41 Elizabeth Street in Hanley when he died and his wife Sarah was in attendance at his death - she made her mark X on the death certificate. It also looks like John died on the same day of his wedding aniversary.

Sarah Anne died on the 31st October 1916 from senile decay and bronchitis. She was 69 years old and living at 33 Back Ward street in Hanley. Her son in law Charles Longland was in attendance at the time of her death. She had outlived John by some 11 years.

Staffs BMD has the following, they all seem probable but need a marriage certificate to be certain.

There are several marriages at Wellington, St Lukes for a Mary Austin so would need marriage certs.

There are marriages for Harriet but none at Wellington, St Lukes.

Also the spelling of Auston .

There appears to be a second girl named Nelly Longland possily born in 1920.

The 1901 census records have Charles and Ellen Longland living at 76 Elizabeth Street in Hanley, they are both working in a Pot Bank and have no children.

At the time of Sarah Anne Austin's death in October 1916 Charles address is given on Sarah's death certificate as 41 Elizabeth Street, which is notable only in the fact that from 1901 until 1916 they had lived at three different addresses in the same Elizabeth Street ! noteably numbers (76), (90) and (41) one may wonder why ?

The 1911 Census records have Charles William Austin living at 23 Blakelow Lane, Abbey Hulton, Stoke on Trent. He is aged 28 and living with his wife Mary Ann Austin aged 27 and his daughter Sarah Anne Austin aged 3. Charles occupation is stated as Potters Printer.


There are two possible marriages for Sarah on Staffs BMD :- George William Robinson in 1932 and George Leonard Brereton in 1936. A marriage certificate would be needed to provide a definative answer as to whom she married.

The address of St Lukes church is given now as St Lukes Church, Hanley, Wellington Street, ST1 3PX. Hope Holy Trinity and Wellington St Luke are both an ecclesiastical parish of Hanley. 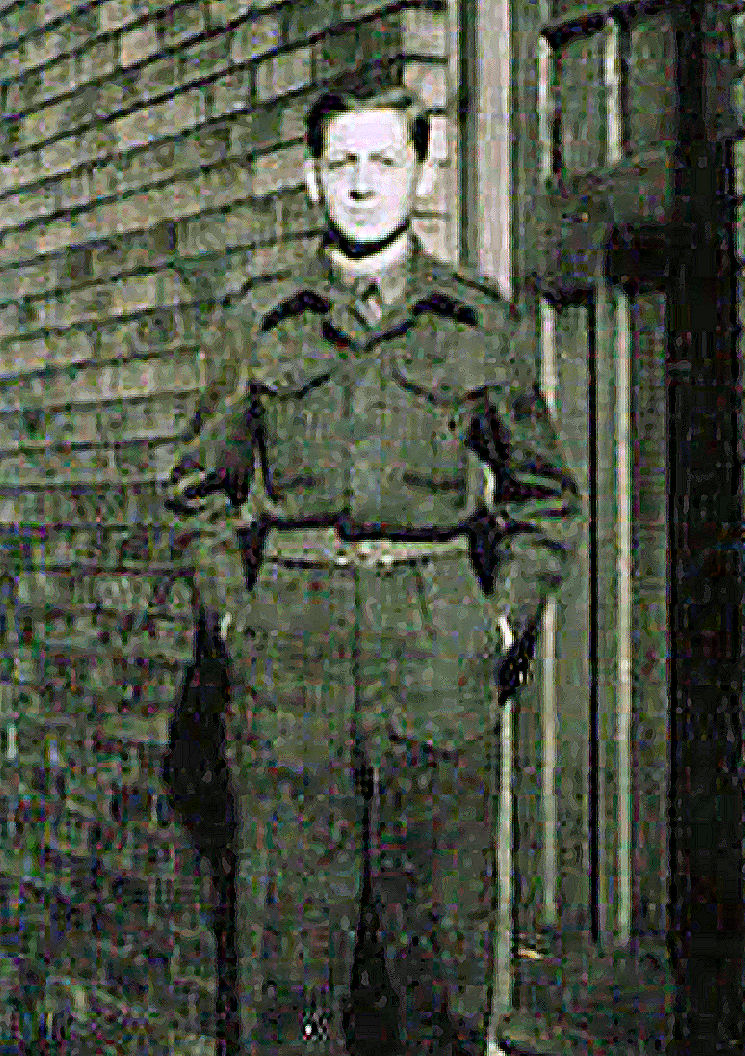 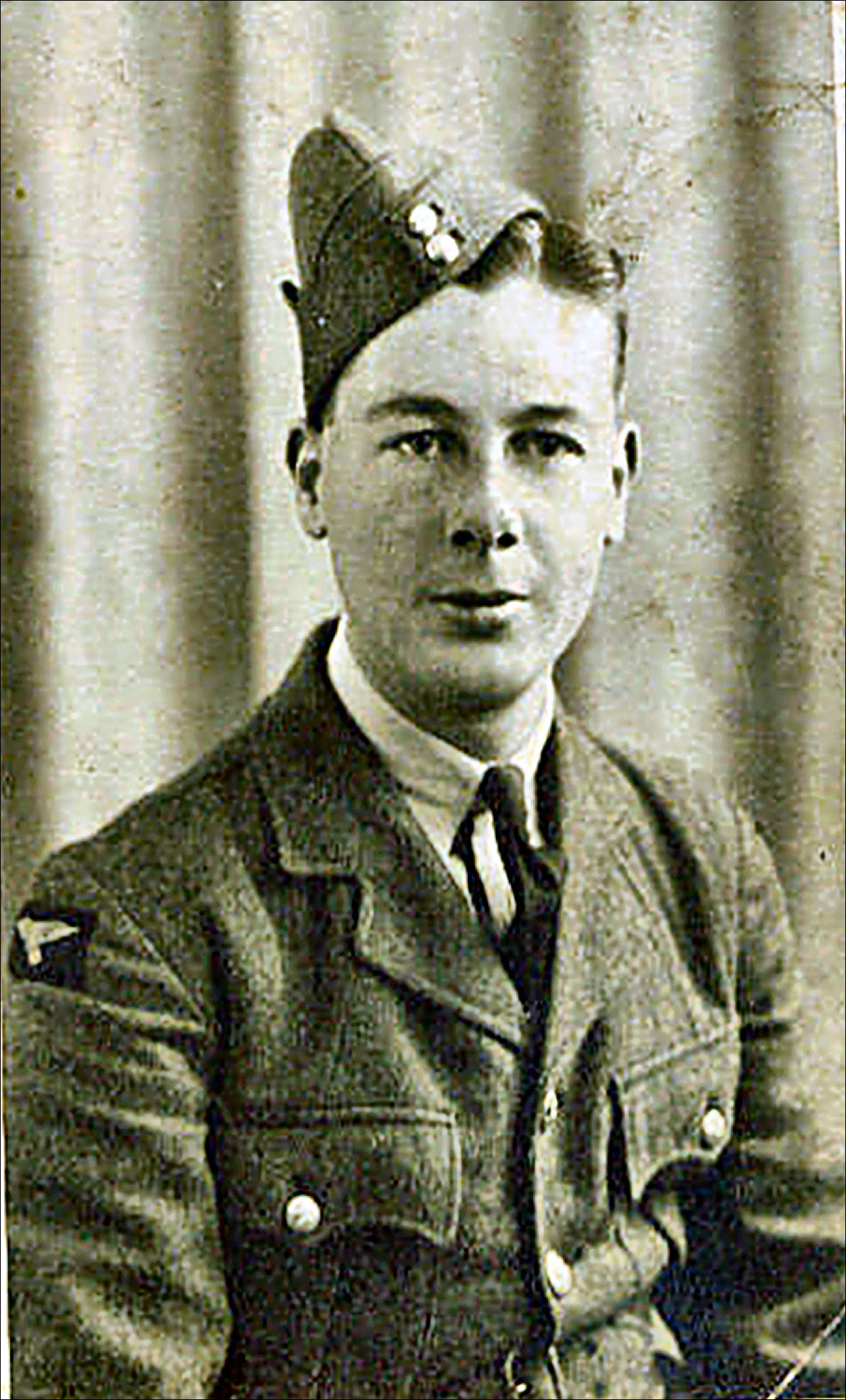 It seems by the photo's that both Ray and John served in the second world war but to date I have no further information. 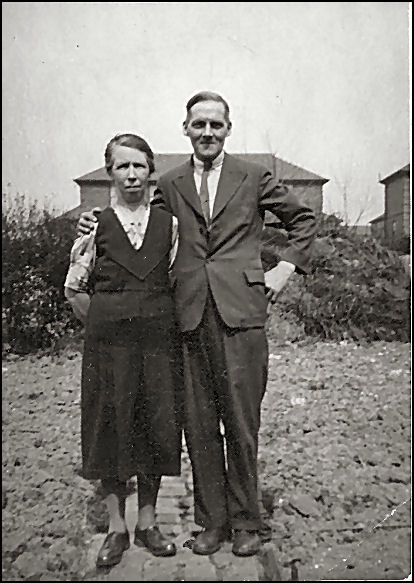 Ern was not a keen gardner (joke) !

Alfred was always known by his middle name Earnest or Earn.


Edith had a son named Paul in 1946 he took his mothers surname Wightman. He lived with Harriet and Ern for most of his younger life. 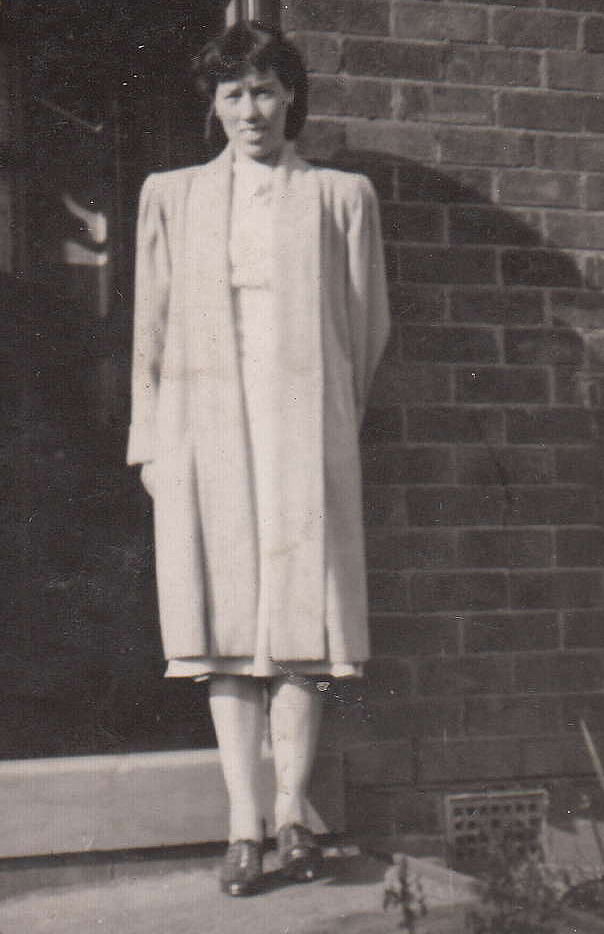 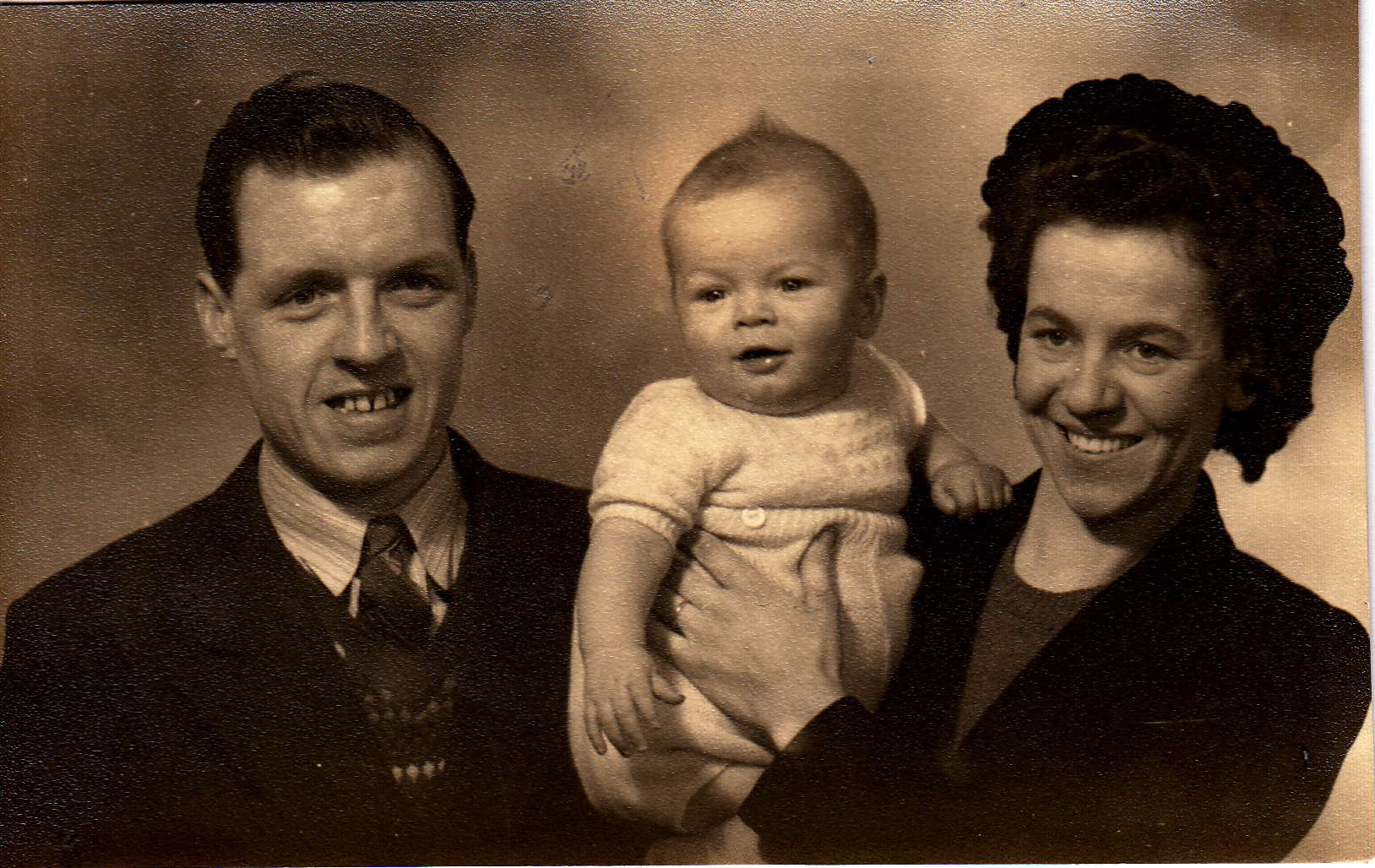 Kenneth was the son of Harriet and Earnest Wightman he was born in 1927 and maried Dorothy Carr in 1952. They had seven children that included two sets of twins. 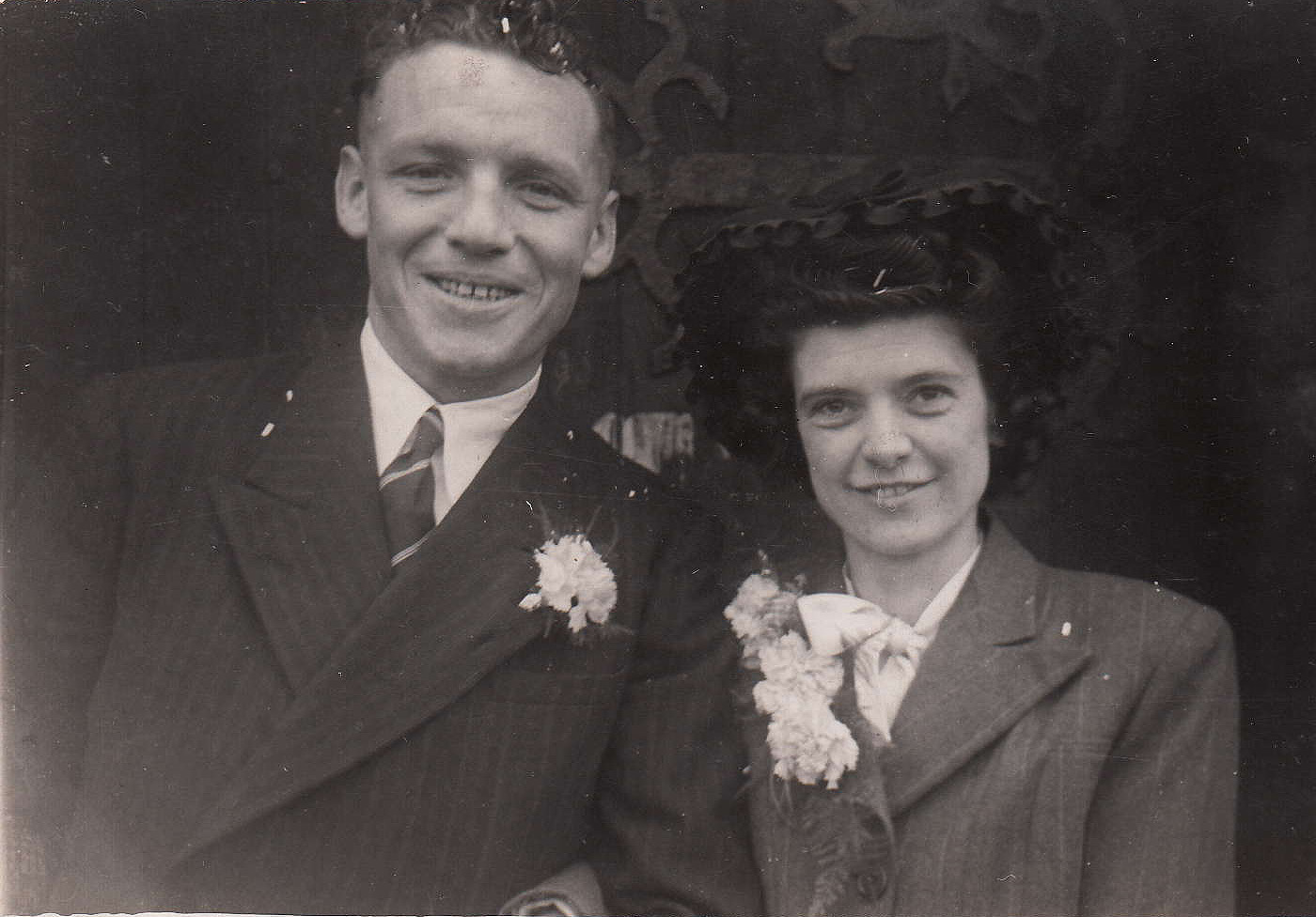