married at St George Church in Tyldesley in 1872.

James moved away from his parents in Napley Heath, married Elizabeth Higham Lowe in 1872, and started farming in Astley Lancashire, they had three children and when Elizabeth died in 1918 James retired to Colwyn Bay (with his housekeeper). 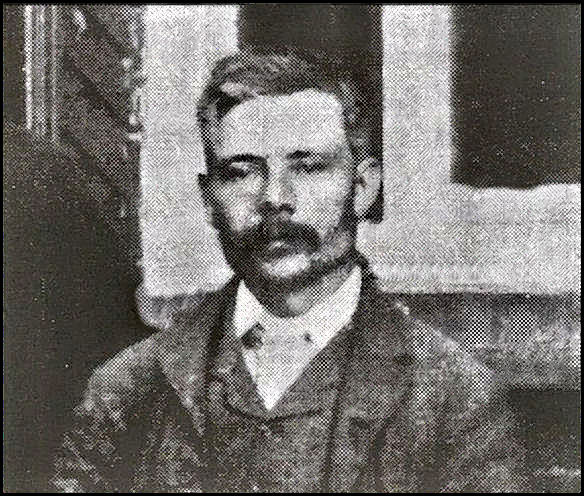 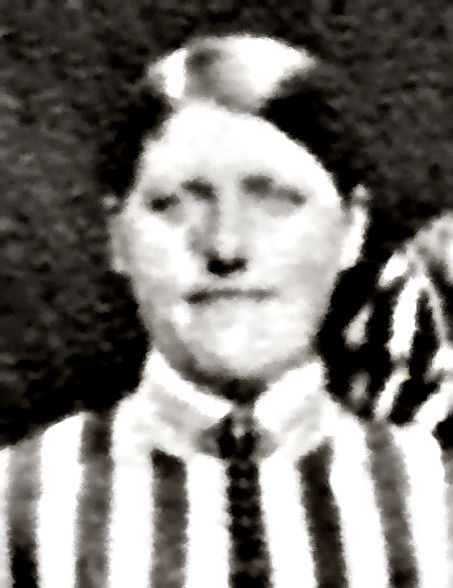 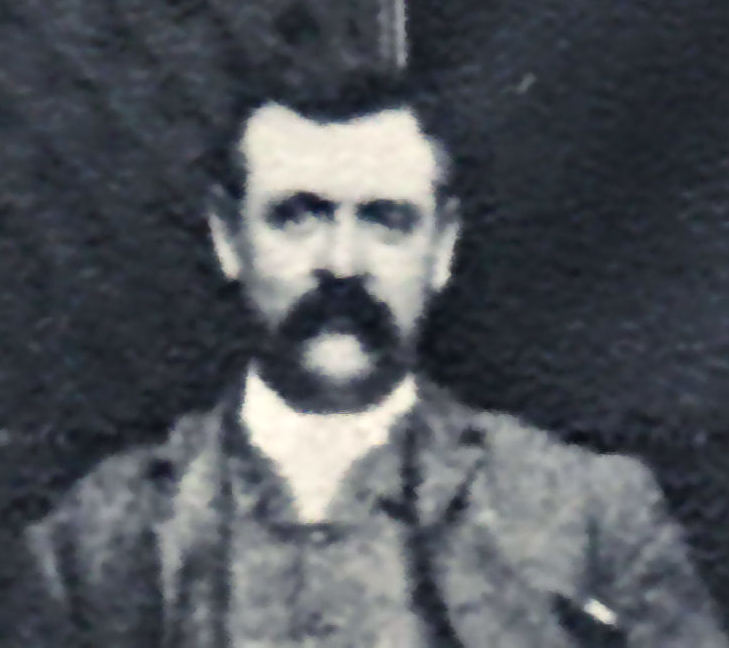 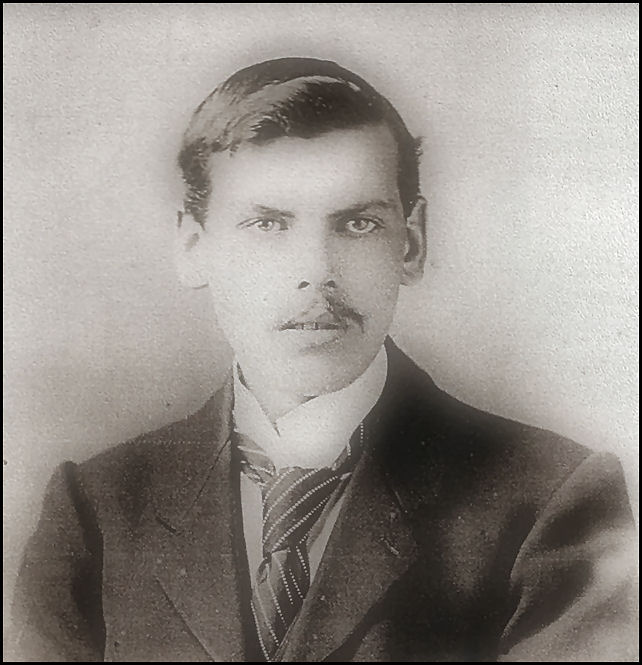 Beatrice :- had no children.

My Grandfather James Austin was born in 1850 at Mucklestone a small village in Staffordshire. We visited the village after doing some research on the Austin family and discovered that my Gt Grandparents William and Mary Dunn were married there in 1836. There were seven brothers and sisters who were quite a loy older than James, they were all born and christened at Mucklestone church. Mary Dunn was a local girl from the village and William was born in Eccleshall Parish near by.

We believe James ran away from home with another boy and obtained employment working at Cleworth Hall Farm at Tyldsley in Lancashire, where he eventually married the boss's daughter Elizabeth Higham Lowe in 1872. He went on to farm at Morley's Hall near Astley, in Lancashire, moving to Manor Farm in Timperley Cheshire and taking over the tenancy in 1897, when my father William was 20.

James obviously farmed well, for in 1907 he retired with Grandma and bought two large semi-detached houses, Sunnybank and Sunnycroft in Sugar Lane, Timperley one for himself and one for his daughter Trixie. He set up his eldest son Richard on a farm at Agden near Lymme in Cheshire, handing over Manor Farm to my Father. My Grandmother died in 1918.

Note: Place of birth states Nephey Heath Staffordshire. My research shows no place named Nephy Heath in Staffordshire. I feel sure it is a mistake by the transcriber and should read Napley Heath.

Richard is living with his grandad on the 1881 Census Record.


Note: Mucklestone is in Staffordshire not Salop. 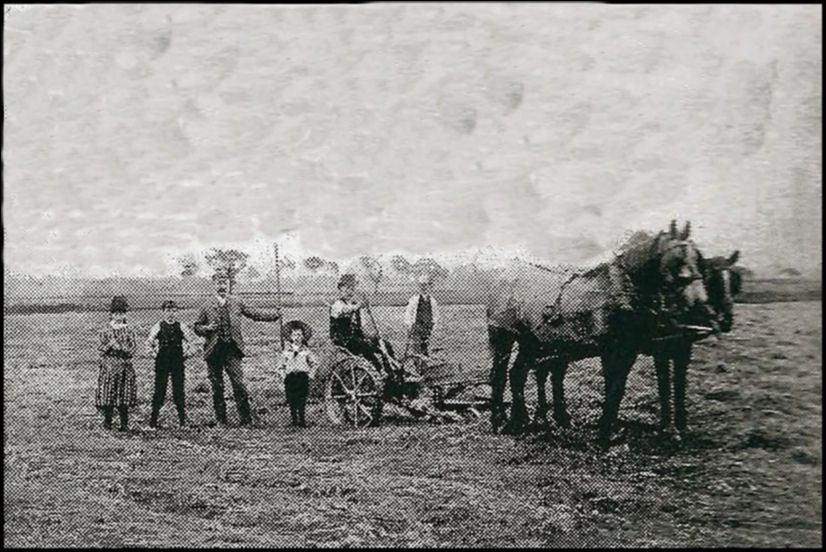 Figures in the picture are from left to right, Beatrice, William, Richard Lowe,and John Cocker. James on the binder, man on right unkown. See 1891 census record above. 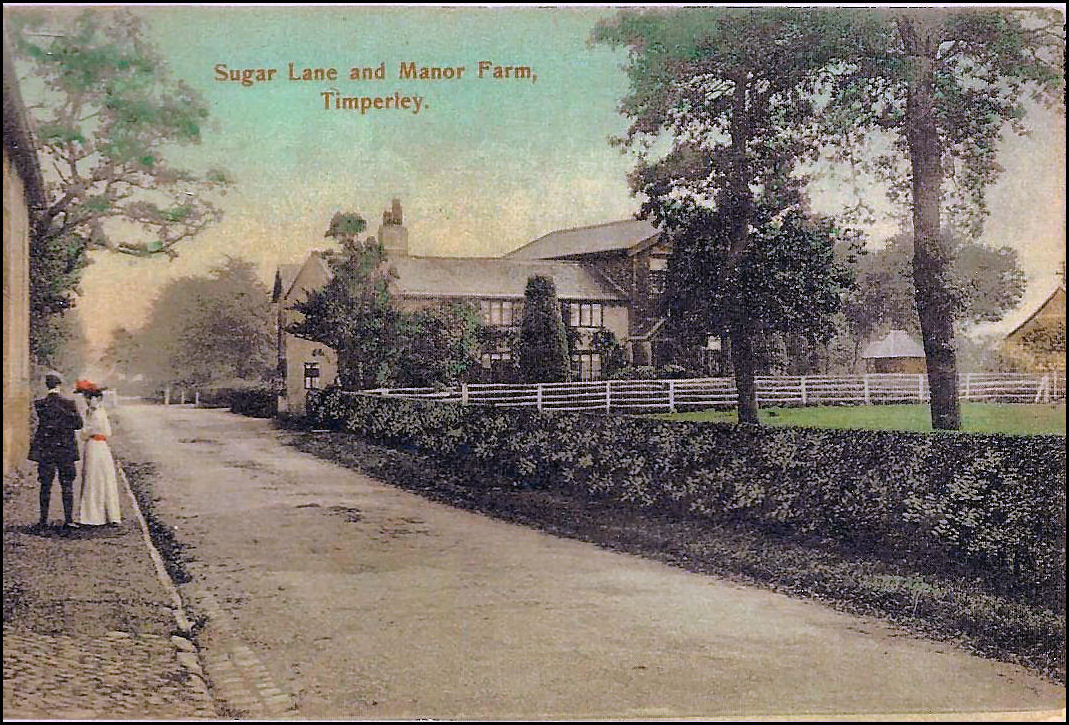