Very little is known about Elizabeth only that she was the mother of Harriet . We know this fact from the baptism records, but Harriet's father is not recorded. It seems probable that Elizabeth died shortly after the birth of her son James , because both her children were brought up by the grandparents. The father either died himself or Elizabeth's surname was Horne and the children were illegitimate. At the moment this is the only information available, until perhaps Harriet's birth certificate is acquired.

Harriet Horne was born in Tunstall around 1836, she appears to have had two daughters out of wedlock, before her marriage to William Proctor in 1870, it is impossible at the moment to know who the father of the two girls was.


From the baptism record Harriets mothers name only is given - Elizabeth .


Note : The obvious transcribing error of Horine on the census record not Horne. Also the census writers hand writing is unreadable.


Harriet and James are with their grandparents in 1841, 1851. there parents have probably died !


From the 1911 Census record we can see that Harriet's husband William Proctor has died and Harriet is living with her daughter Rosehannah notice the difference in spelling on the 1861 census.
Rosehannah is also a widower after her husband Edward Caton died.

Mary Horne married Henry Dale at Christ Church in Tunstall, and we ought to be able to presume that from the marriage certificate, her father was James Horne a brick maker from Tunstall, for that is what it says. But if we look at the 1891 census records they show Henry Dale and his wife Mary and the rest of the family living in Tunstall with his mother and father in law Harriet and William Proctor .

According to Staffordshire BMD William PROCTER married Harriet HORN in 1870 at Tunstall, Christ Church. Harriet is not shown with any other surname than HORN , suggesting that it may have been a first marriage. FreeBMD has the references in the 4Q.

Also, in 1881 Rosehanah HORNE , the elder daughter born Tunstall 1859 [regd Rosannah HORNE 4Q] reappears in Harriet's household then at 11 Temple St, Wolstanton. This all suggests that James Horne the brickmaker was a fabrication of some sort. 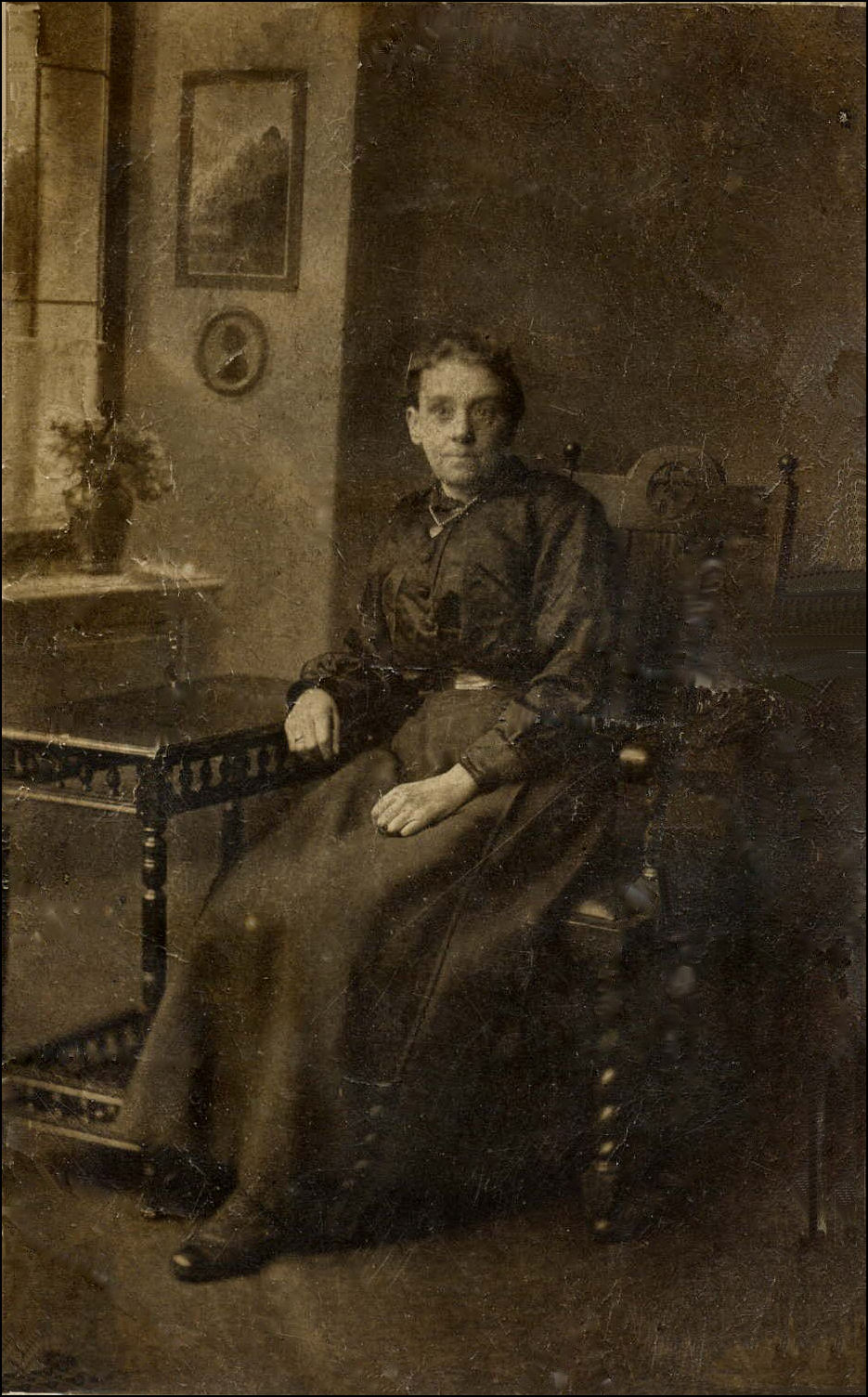 
As can be seen by the 1861 census record Rosannah's mother Harriet is unmarried and more than likely pregnant with Mary.

Note : Hora looks like a misspelling and should read Horn .