There is not a lot known about this early pair although the IGI records for Eccleshall show the above wedding.
Catherine's father, we think was named Gabriel and they had at least the one son whom they named after him : Gabriel. 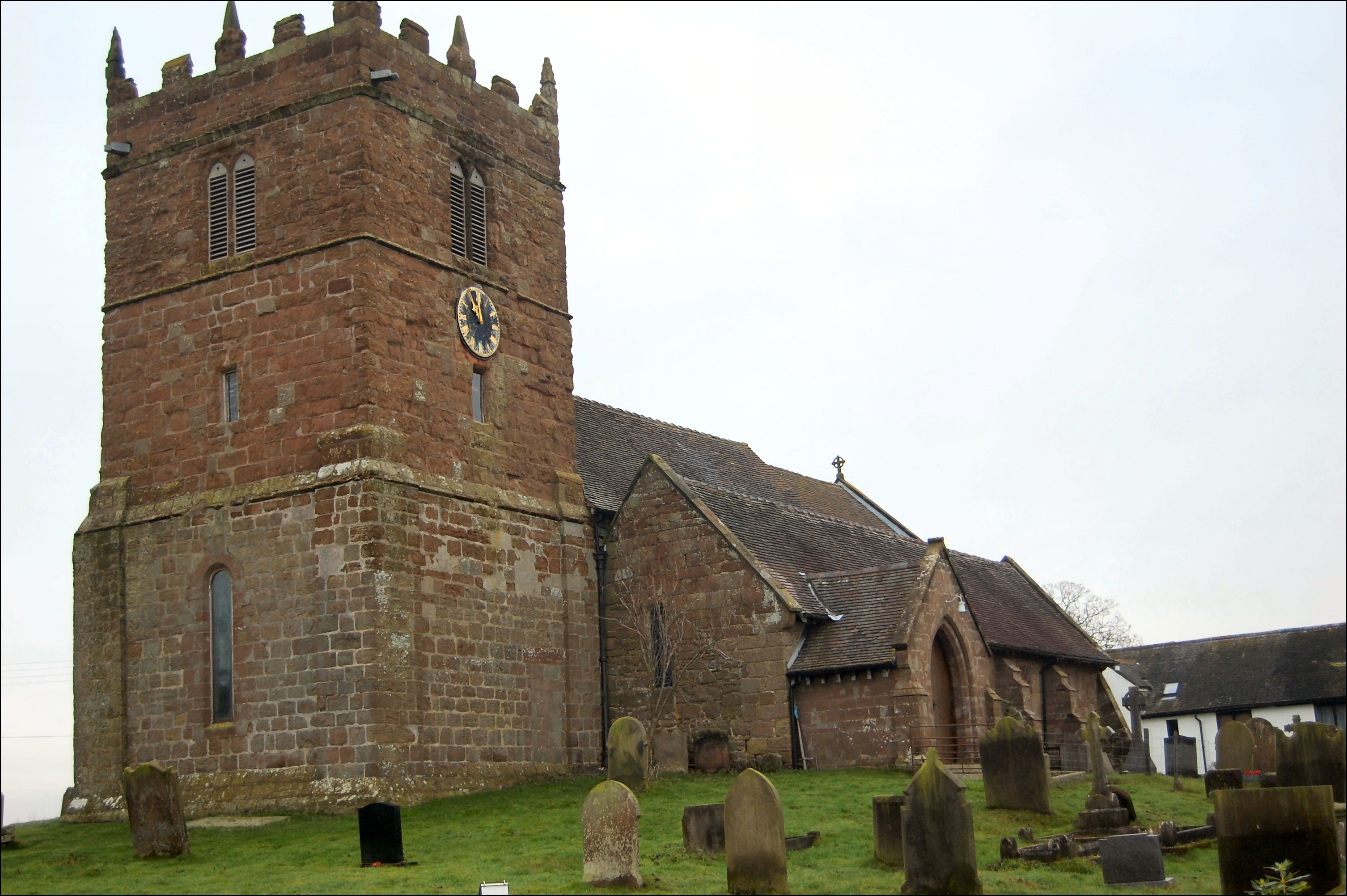 Gabriel was born in High Offley in Staffordshire soon after his father also named Gabriel had died. Gabriel and Hannah were married at Keele in Staffordshire on the 15th August 1829, the two witnesses were Martha Johnson and John Holland Cooper. They had six children and must have moved to Boon Hill near Audley where at least three of the children were born.

After Gabriel's death in 1847 Hannah remarries another coal miner, Joseph Hambleton who was a widower after losing his daughter Rosana in 1842 and then his wife Mary in 1848.

Details from the 1841 Census records for Gabriel and Hannah .

The 1851 census records show Sarah Talbot aged 13 living in The Gresley Arms and working as a servant.

1851 Census Records for Hannah and Joseph .

The same 1861 Census records show Martha aged 21 and working as a servant at Brockholes Farm, born in Audley.
Sarah is now living at The Butchers Arms in Audley she is aged 22 and working as an unmarried house servant.


1861 Census records for Hannah and Joseph .