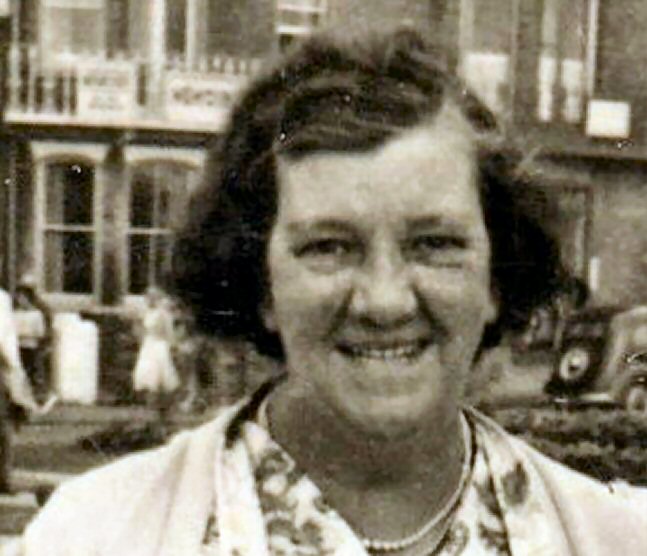 Clara was the tenth child of Henry and Mary, and was the seventh girl. She married Levi Caton in Longton and then lived most of her life at 67 Brakespeare Street in Goldenhill. They had four children, three girls and one boy. Unfortunately Edna May the oldest daughter died aged seven.

When Edna May died Clara took this very badly and was found by a man wandering around some fields near by confused and lost, the man took her home. She also sat staring at the coal fire and burned her leg the burn healed eventually but the scarring remained. She eventualy pulled herself together even though she must have been heartbroken. Clara was also considered as a fortune teller, and neighbours would come to have their tea leaves or cards read by her, she was regarded as very good at this. Clara was also very prudent with money and saved hard to buy a real fur coat, when she wore the coat she would get admiring glances and folk would wonder how she could afford such a luxury. 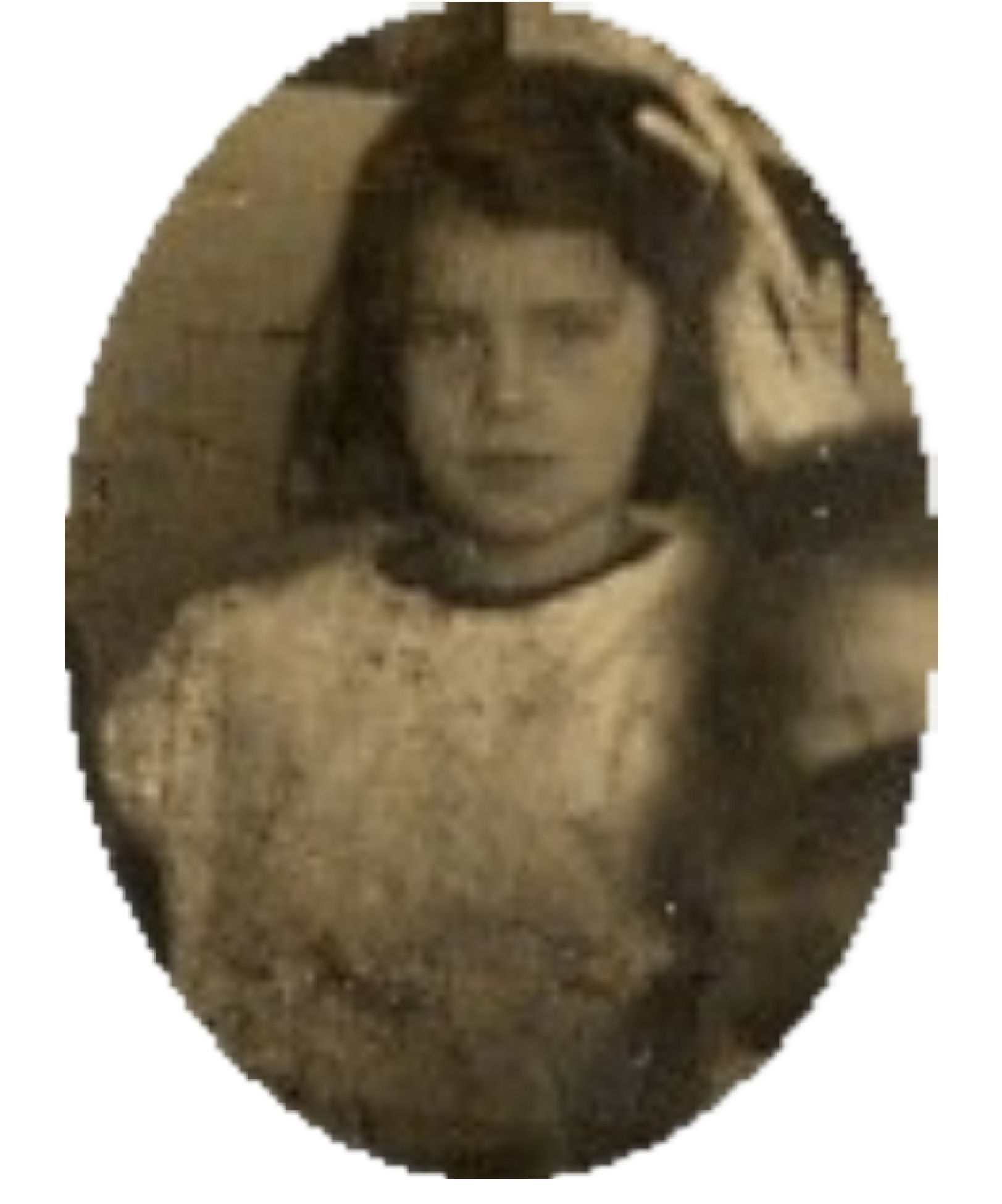 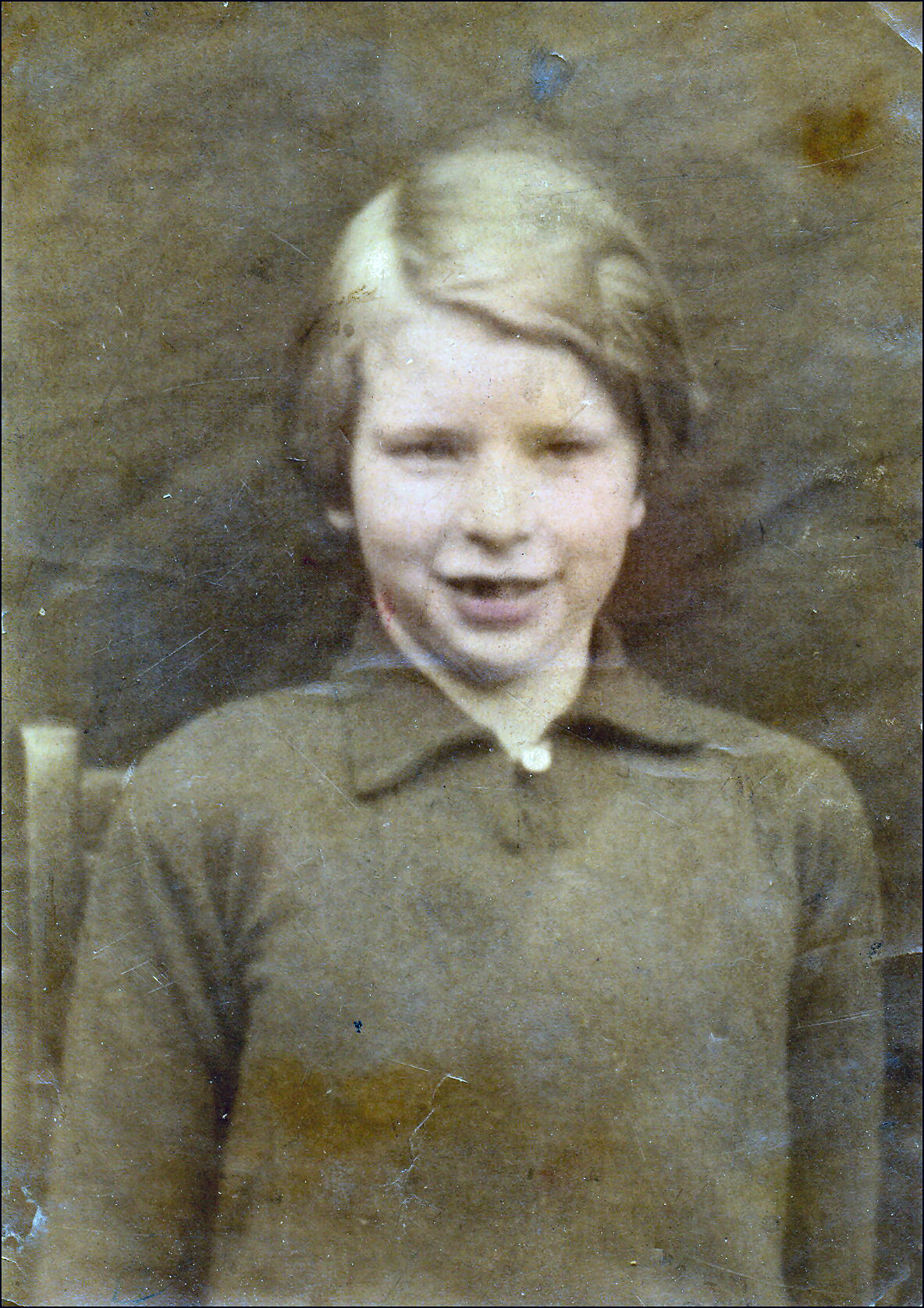